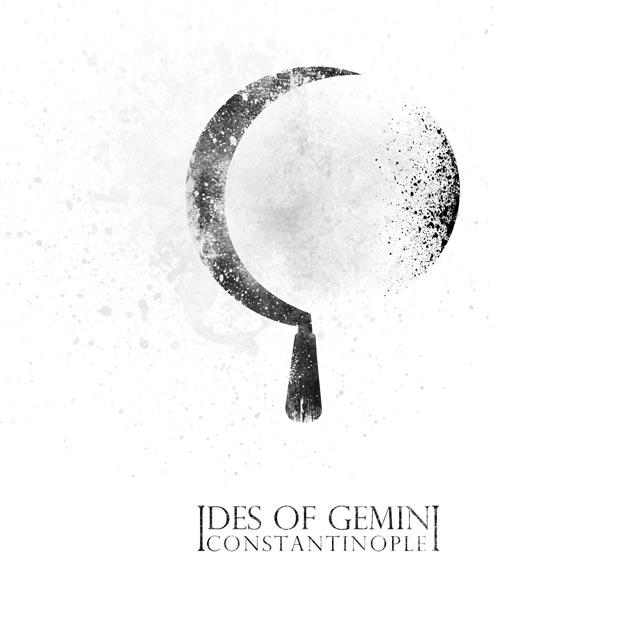 Ides of Gemini is a band featuring music journalist J. Bennett, a man who will be well known to readers of Decibel Magazine and Terrorizer, among other metal publications. Bennett, along with Sera Timms (Of Black Math Horseman) and drummer Kelly Johnston, lay down some interesting songs on Constantinople; music that is described in their bio as “dream doom.”

What is dream doom, you may ask? Damned if I know, but that is truly the most accurate genre tag for the band. While at times similar to fellow female doomers Subrosa, Timms’ voice is the group’s defining element – breathy, angelic and at times with harmonies complemented by Johnston, Timms voice is the perfect counter-point to the doomy sounds backing her words.

Like Subrosa the band has the uncanny ability of making the oppressive and depressive sounds of doom at times beautiful. Constantinople is a very good debut from Ides of Gemini and I look forward to hearing more from them in the future.

Check out the song: “Starless Midnight”