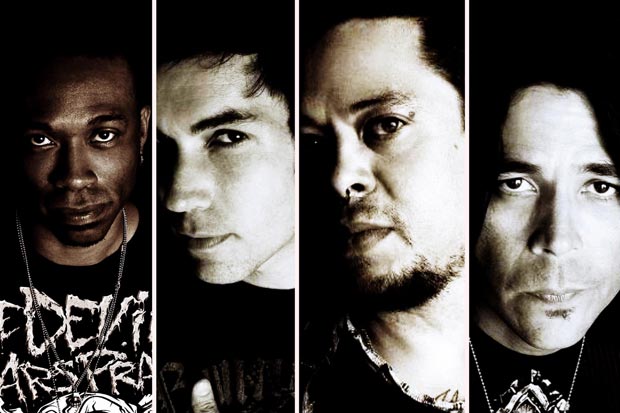 The Skinny: The band known as Hour : 11 celebrated their two year anniversary together as a band this past Spring. The four piece takes heavy influences from groups like Killswitch Engage, Sevendust, Korn, The Devil Wears Prada among many other different styles of music. Things were not so smooth for a while for Hour : 11 at first as the group experienced several member changes throughout the last year.

Despite these trials, the band finally found the right chemistry among the four current members. To make that style translate into their music, the new members re-wrote a number of songs until they discovered the sound they were looking for. Hour : 11 recently released its latest five song EP and have enjoyed opening slots for groups such as Sevendust. Here is Hour : 11’s latest track “Stitch” available usual as a free download. Enjoy, share, rock! 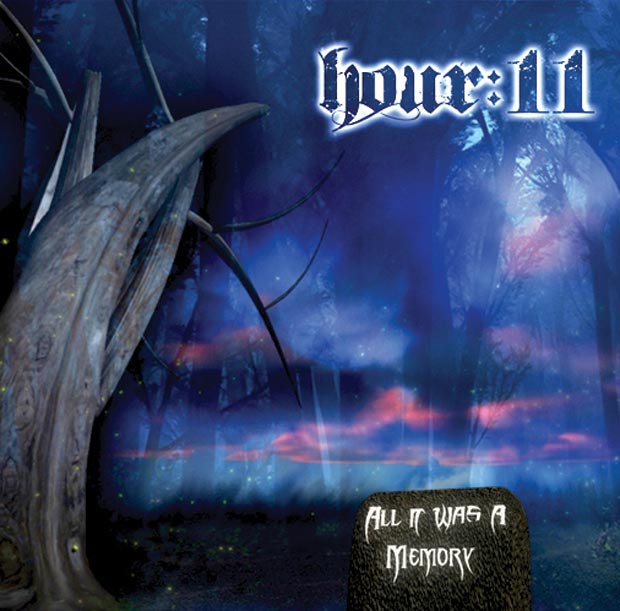