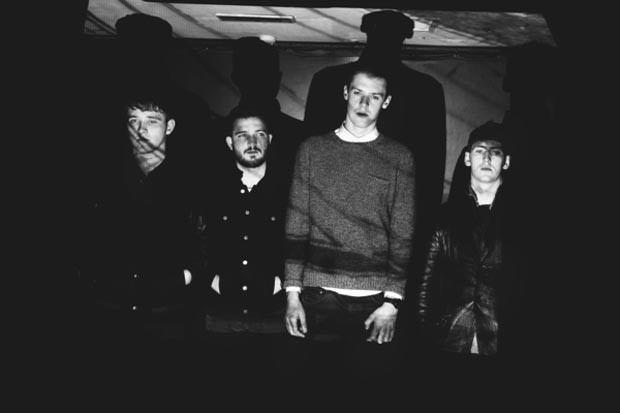 The Skinny: Holy Esque formed just over a year ago but has already stood out as “Glasgow’s most exciting and inventive new band” according to NME. The Raveonettes seem to agree and have personally selected Holy Esque as the support act on their upcoming European tour. The band comprised of four young men ranging in ages 19-20 keep a noticeably discreet online presence, but their lack of banter shouldn’t be misconstrued as an attempt to appear “mysterious” – “We just want folk to focus on the music. The rest of it… who gives a fuck?” says lead singer Pat Hynes in a recent interview.

Holy Esque independently released their self-titled EP this past April, which they recorded at a DIY built studio with producer Kevin Burleigh (Glasvegas, Simple Minds, etc.). Drowned In Sound deems the EP “compelling from start to finish”, while The Skinny describes their “heart-stoppingly beautiful performance” as a combination of “Cobain-like vocals with Joy Division’s sense of atmosphere and space”. In support of their EP, Holy Esque are offering you this free download of their song “Tear”. 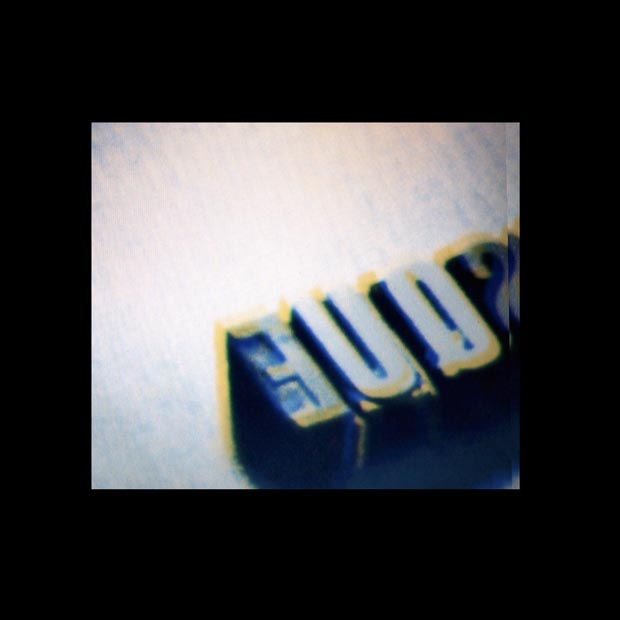