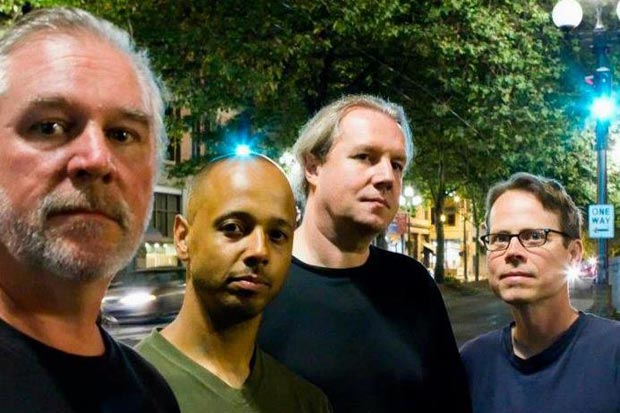 The Skinny: Gumshen is a band that takes from a number of different influences to blend a truly eclectic and exciting sound. If you had to describe the sound of Gumshen you might say that they sound like King Crimson and Weezer adopting Elton John and renaming him Prince. Before they were called Gumshen, they were called Menthol James, a hard-rocking Seattle quartet who played several successful shows in the area. One year and a few demos later, the band became a three-piece and recorded the Menthol James EP which was released to positive reviews in mid-2007.

Also in 2007, the band began to work with Seattle producer Rich Hinklin and changed their name to Gumshen. They returned to the recording studio to record their next EP and the result was the Stew EP released in January 2008. The band’s latest and most ambitious release is called Everything What We Recorded. From it, here is the song “Jag It Up” available for free download. 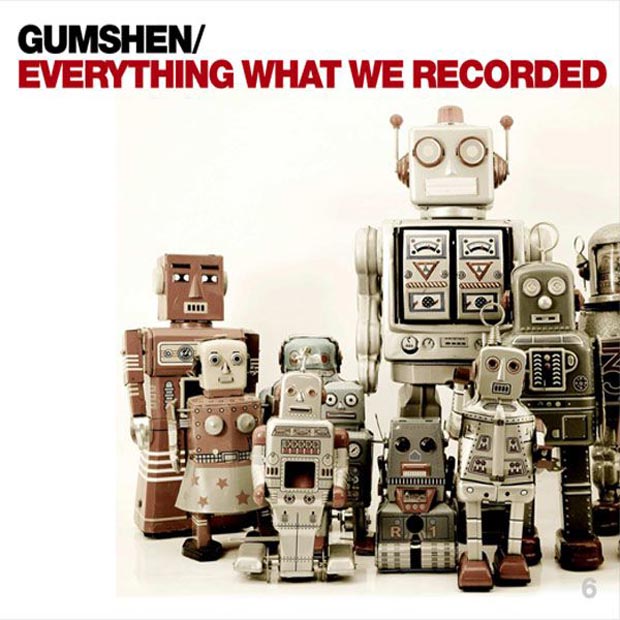