The Skinny: Ghost Wave is a rock ‘n roll band from Auckland, New Zealand, inspired by skate vids, persian rugs and the music of Little Richard. 2012 will see the release of new Ghost Wave material including the release of an eponymous EP on August 21st, via +1 Records. A debut full-length is slated for release in 2013.

Ghost Wave has already seen some early support by Neon Gold Records and Pretty Much Amazing, as they premiered songs “Sunsetter” and “Hippy” respectively. Again, Ghost Wave’s self-titled EP is due out August 21st and until then you can download the song “Hippy” for free, right here! 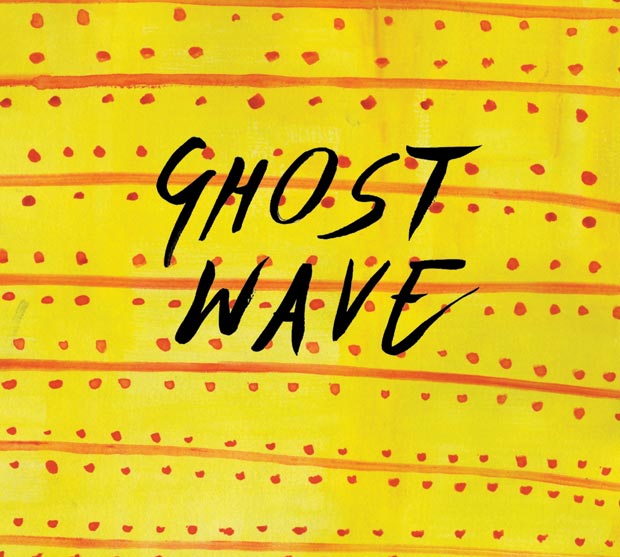