Exotic Animal Petting Zoo are currently gearing up for both their “Zombies At My Neighbours Tour” and “Embrace The Fire Tour”. Recently guitarist Jeffery Zampillo gave PureGrainAudio some of his time and spoke with us about ’73 Roland Space Echo Re-201. Check it out below.

What one piece of equipment do you use to obtain your signature sound?
Jeffery: My ’73 Roland Space Echo Re-201.

What about it makes it so important to you?
Jeffery: I like to stay as close as possible to an analog single as much as possible. The ambiance and delays that it creates are very dark and warm, which is something I really prefer in my overall sound in general.

What are the major pros and cons?
Jeffery: The benefits of having one of these are endless in the studio. Ninety percent of my delays on Tree Of Tongues were created by the Space Echo. For example the tape loop that was used on “Kaspar” and “Mountains” had a little crinkle and an imperfect splice to it so it created this nice subtle slightly out of tune chorus effect. Unfortunately, I could never bring it out on the road with me because its close to 40 years old! I have nightmares about the motor burning out so I use it very sparingly in the studio.

How long have you used this piece of equipment and would you ever change it?
Jeffery: I’ve used it for the past two years and if I could afford it I’d purchase a couple more. I’ve gone to the extent of calling repair shops and asking if there is any way to try and prolong and/or replace the motor and it’s always the same devastating answer.

Any final thoughts or comments on the gear?
Jeffery: My father in law is also a tape echo geek that used to experiment with Frippertronics on an old reel to reel he still owns. He gave me 3600 feet of new old stock tape and is an expert splicer so I’ll never have the need to pay outrageous prices for tape loops. So I guess my relationship with my Roland Space Echo Re-201 was meant to be. I love you baby, and as Ben Gibbard says: “Love of mine someday you will die, but I’ll be close behind.”

Check out the song: “Thorough. Modern” 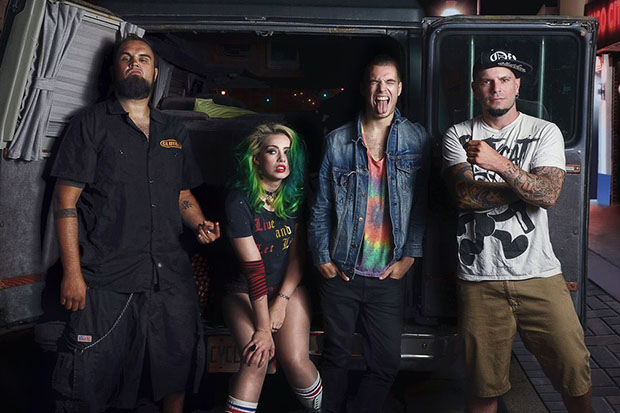 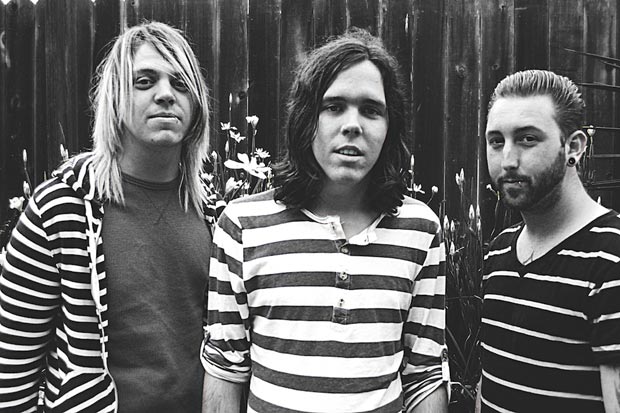