The Skinny: Flyleaf are gearing up to release their new album, New Horizons, due out this Fall. The disc’s title track, which also serves as the album’s first single, is now streaming on Soundcloud and will be available on iTunes August 21st – take a listen below.

Bassist Pat Seals described the single to Loudwire.com stating: “‘New Horizons’ expresses a feeling of looking toward the unknown future with hope. Definitely one of our best and most joyful songs – I am excited to see how our fans will receive it.” 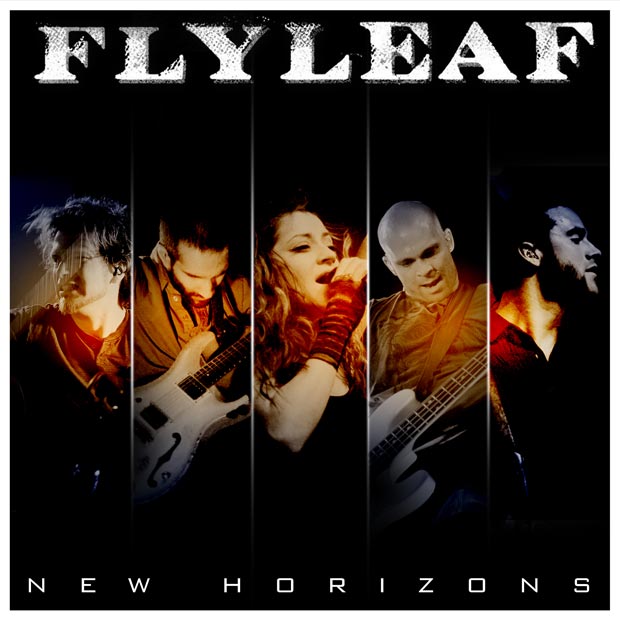