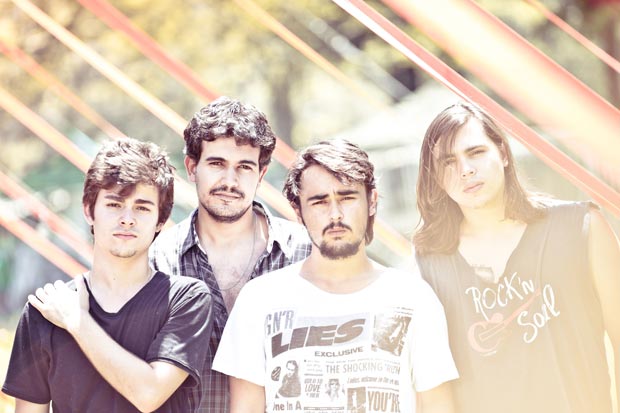 The Skinny: From Rio de Janeiro, Fleeting Circus creates a sound that is echoed by the meaning of its name. Influenced by classic rock and modern bands like Led Zeppelin and Muse, Fleeting Circus tries to create a unique sound for the twenty-first century. The band has a new EP out called Dream World of Magic which has two songs that made history in the first edition of the Yamaha Brazilian Beat Festival, “Fake Station” and “Underground.”

Truly living up to the Fleeting Circus name, the band is currently touring and performing with a travelling circus, the musical Unicirco Rock Show. The band has played its ambitious and soon to be released original soundtrack in front of over 100,000 people so far. In addition to this instrumental release, Fleeting Circus also has a new full-length album in the works right now along with more tour dates to go along with it. Check out this free grab of the group’s awesome song “Hurricane” and get lost in your own magical dream world. 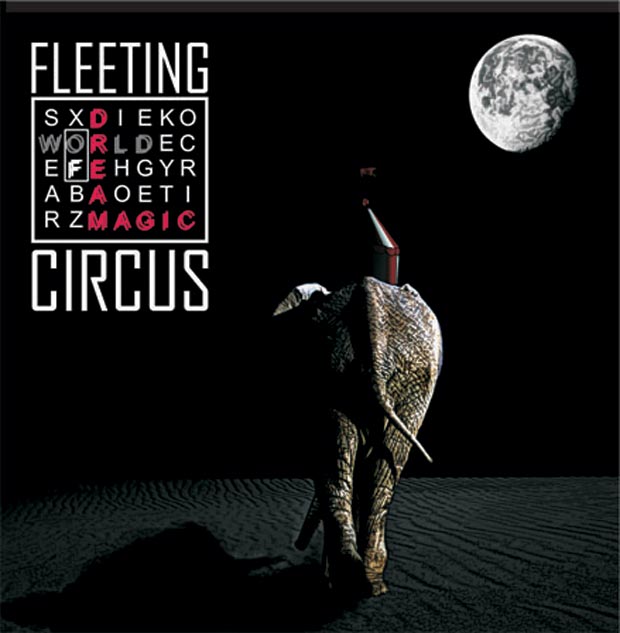