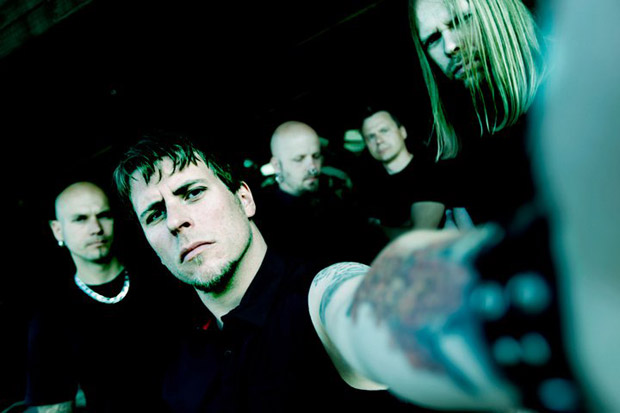 The Skinny: Swedish death metal overlords Evocation will release their fourth studio album, Illusions Of Grandeur, on September 24th in Europe and on October 23rd in North America via Century Media Records. With 10 tracks of supreme Swedish death metal, Illusions Of Grandeur is a perfect mélange of Stockholm rawness and Gothenburg epics. The album was recorded at IF Studios (In Flames, The Haunted) and Evocation Studios with producer Roberto Laghi (In Flames), and it features cover artwork by Xaay, who previously worked with Evocation on Apocalyptic’s art. As a very special guest, Johan Hegg of Amon Amarth laid down guest vocals on the song “Into Submission.” 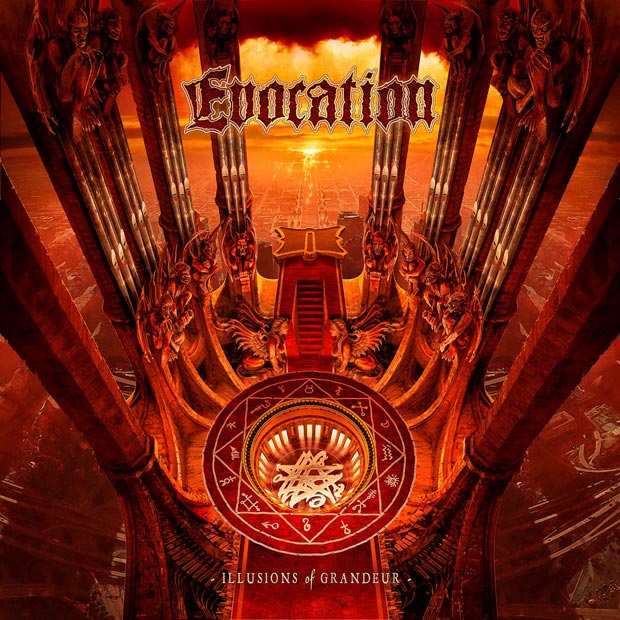