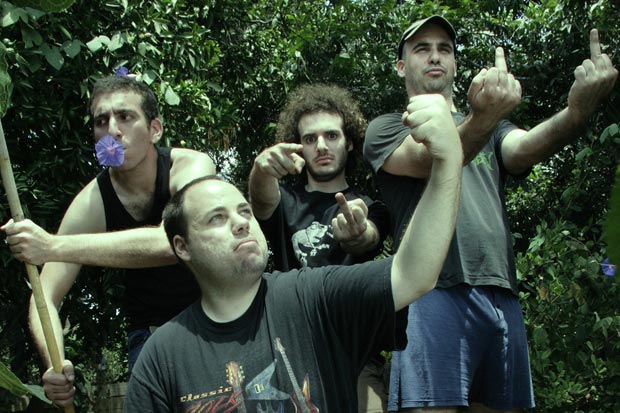 The Skinny: Israeli thrashers Dark Serpent have been playing since 1997, but didn’t release their first actual album until 2011. Their debut offering entitled M.K.C. (Mass Killing Convention) is a nice slab of thrash with hints of the genre’s greats thrown in for good measure.

From the album, one of the standout songs is the track “Shot by Friendly Fire”; a fast and furious assault on the senses. The tune is definitely for fans of both thrash and metal in general and we’re stoked to have teamed with the band to offer this free download. So grab it, take a listen, and once hooked, buy the album! 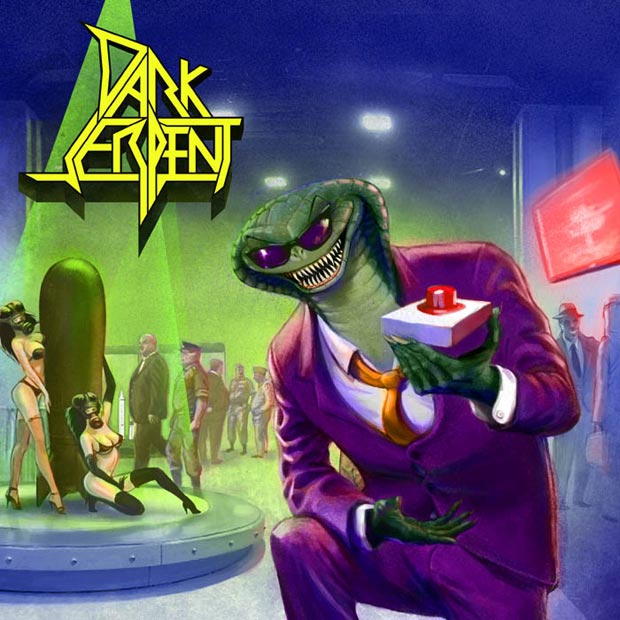