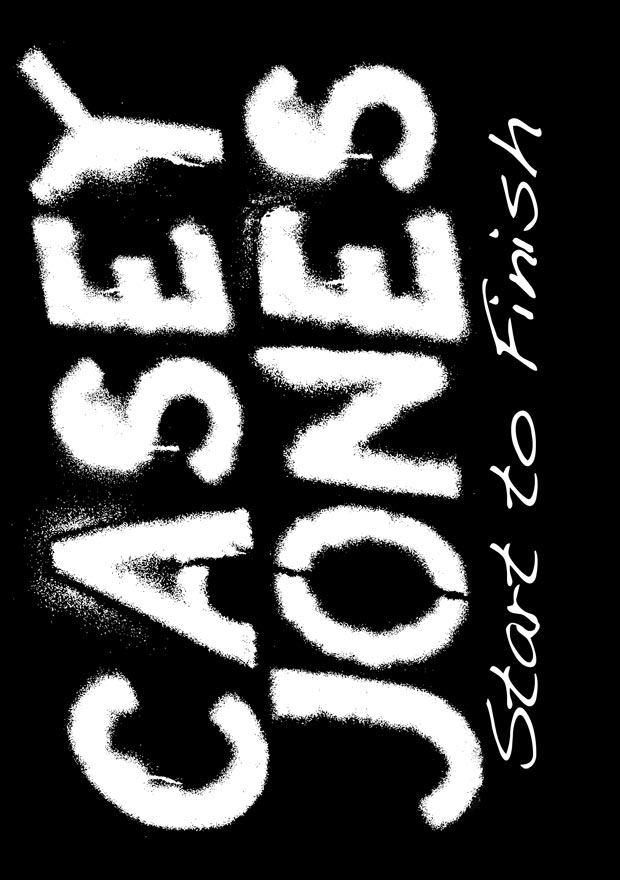 Casey Jones has self-released Start to Finish, a documentary that chronicles the life and death of the band, with a pick-your-price option – it can be purchased for a range of prices from $5 to $20. The straight-edge hardcore band from Jacksonville, Florida called it quits earlier this year and what better way to say goodbye to the fans than through a documentary-style video retrospective?

I have always been a fan of the behind-the-scenes type of documentaries and this film fits the bill perfectly. The band’s story told through a series of interviews with its members, friends and fans, documents the Casey Jones from the beginning to the end. The highlight of this video for me though is the plethora of live footage that rounds out the rest of the film. I have never seen the band live, but after watching this video wish I had; the electric energy of the band’s live show is completely off the chain.

Fans of the band, and of hardcore or punk in general, should totally dig this film; and with the pick-your-price option there is really no reason not to check it out.