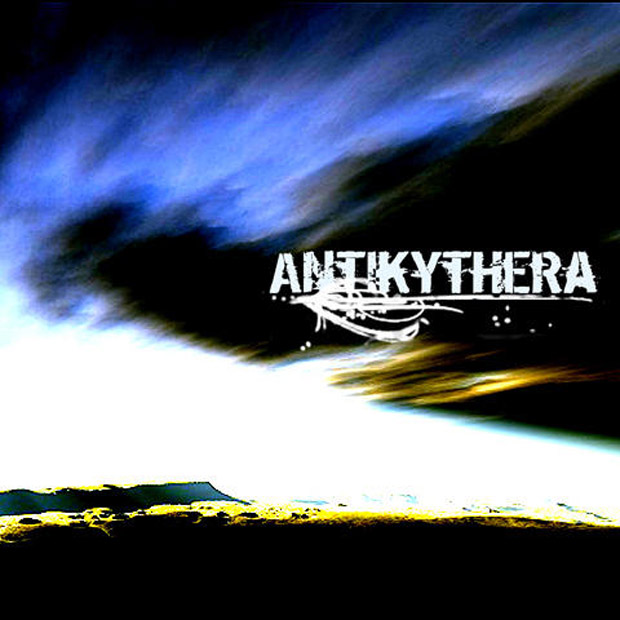 Louisville, KY metal band Antikythera released their self-titled debut in 2006. Fast and furious the group pounds out 8 rough metalcore songs in a quick 42 minutes. With heavy instrumentals these guys dirty their sound with shouted vocals, then clean things up with some mild singing. At rare times, Antikythera will also perform soft parts giving the listener a brief respite from the craziness.

If you flip over the album’s jewel case you’ll notice track 2 is unlisted; it’s simply a filler track taken from a movie. At the end of the day the album may not be a masterpiece, but at the same time a raw sound like this is how groups such as The End, Poison The Well and ZAO started off before finalizing their shtick. They’ve got a ways to go, but Antikythera sure has potential.

01. Cranial Distress Due To The Principles Of Inertia
02. [untitled]
03. Fatal Error Has Occurred
04. Tragic Demise Of Fire And Ash
05. Close Is A Lingerie Shop With No Front Window
06. Battle Of Cannae
07. Sever The Chord
08. Preliminary Conclusions Based On Initial Impressions
09. Last Laugh

Check out the song: “Battle Of Cannae”