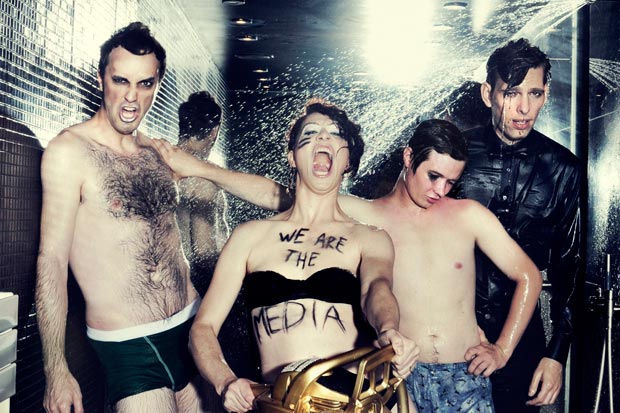 The Skinny: Amanda Palmer & The Grand Theft Orchestra will release Theater Is Evil, September 11th on Palmer’s own 8ft. records. Offering another taste of the forthcoming album, the band recently released “The Killing Type,” a brutal love song lead by a thrumming baseline and Palmer’s signature storytelling lyrics, which build to a frantic climax. It premiered on NPR, but now PureGrainAudio is also offering this new single for FREE download. Grab, ingest, spread!

Amanda Palmer and her band are currently hard at work developing their live stage show, which will be chock full of surprises when the band hits the road for their 35-date international tour kicking off this Fall. Developing new interactive technologies with a variety of collaborators, the band plans to crowd-source everything from musicians to family photos and other personal artifacts, placing the audience members’ voices and bodies directly into the performance.

Producer, production designer, and theatrical director for the “Theatre Is Evil Tour” as well as the band’s drummer, Michael McQuilken explains: “I find Amanda’s hyper-inclusive relationship with her audience to be hugely inspiring. Her fans aren’t distant observers, they’re family. So I’ve been working on ways to make the fans and their contributions the primary motivation for all of our production decisions. Each new audience will have an experience unique to them. You’ll have to come to the show to find out more.” 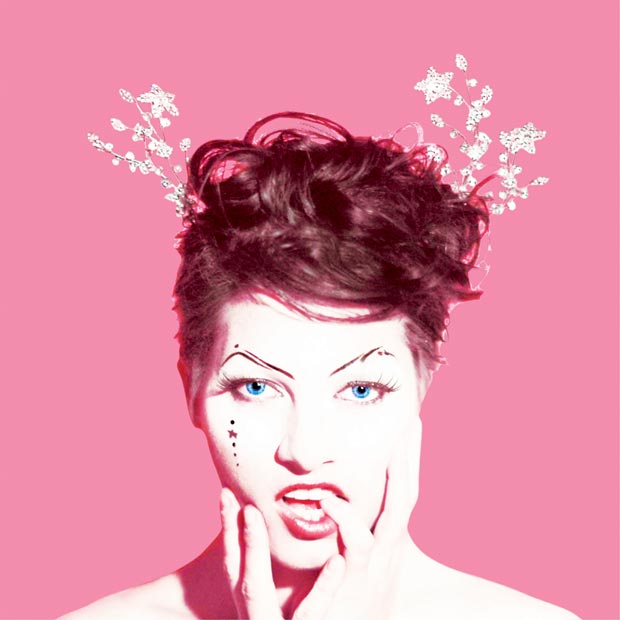