The Skinny: New York pop-punkers Years In The Making have released their debut EP, entitled Prevail, on Fast Chords Records. The EP may be bought now on Bandcamp and can be streamed in its entirety below.

Years in the Making formed in 2011 under a different name. After a couple of member and name changes, the guys have forge full speed ahead in 2012. With spot touring already completed this year and tours planned for July and August in the Northeast, the band is slated to carve their name in the brains of pop-punk fans. 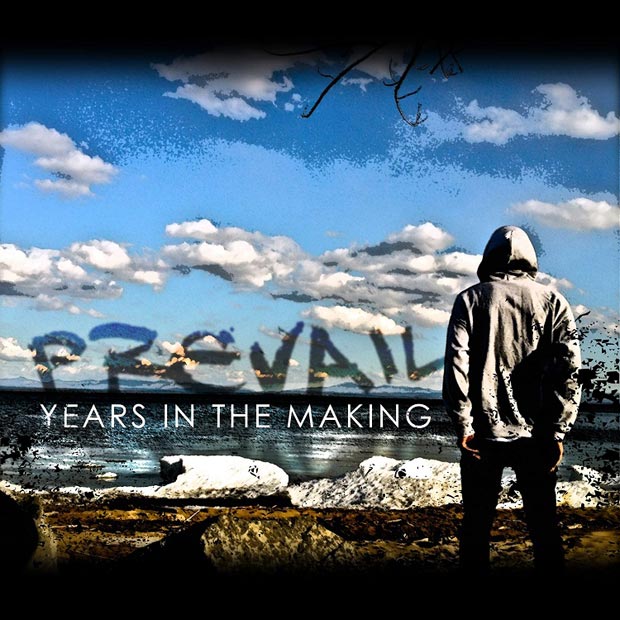 album streamaudiobandcamppopPrevailpunkYears in the Making
0 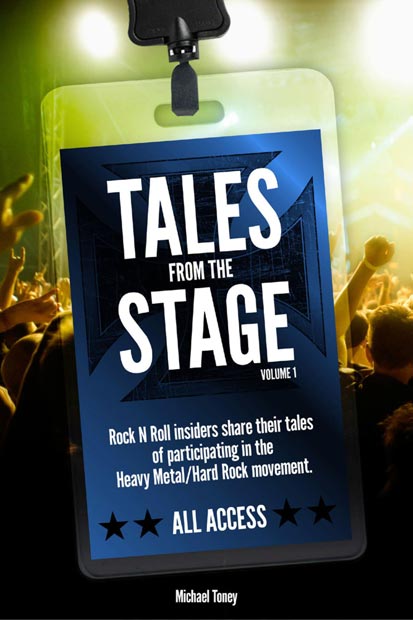 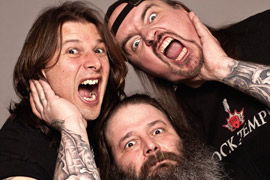