The Skinny: Boston-based gypsy-punk duo, The Wicked, have premiered the first single off their debut full-length album Never Trust The Dead – a “piano-smashing, horn-bedazzled, twisted-circus anthem” entitled “Elevator”. The pair enlisted fellow Boston-based genre-defiers, The Venetia Fair, to accompany them on the track and in the studio, resulting in a “Burton-eqsue” nightmarish sound. Take a listen below.

The Wicked assembled in late August of 2011 when songwriting prodigies Janele Mystique and Nick Janowicz got together to begin writing material for a new project. Introduced by mutual friends, the brilliant pair had played together in previous acts, but decided to pursue The Wicked as a duo. They play as an acoustic act for most of their shows, but still give off a radiance that a live electric performance would. Nick plays the guitar while keeping time with various drum pieces at his feet, and Janele sings and plays the piano. The band is also known to switch instruments and roles frequently throughout their sets.

This Gypsy-Punk Cabaret outfit based themselves out of Salem, MA as they began to record their demo EP. Although neither Nick nor Janele is from Salem, they felt that its residents and history connected well with the image that the group was going for. They recorded their first demo “In Front of My Eyes” and perfected their live performance and were quickly recognized by producer and SwitchBitch Records and studio owner, Michael Abiuso. 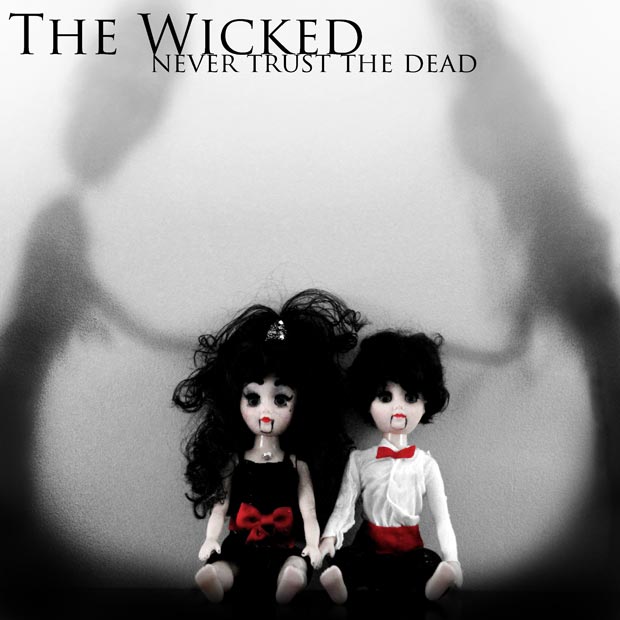 …And Justice For Art: DEATH’s “Symbolic” – The Intertwined Fates of Two Creative Geniuses 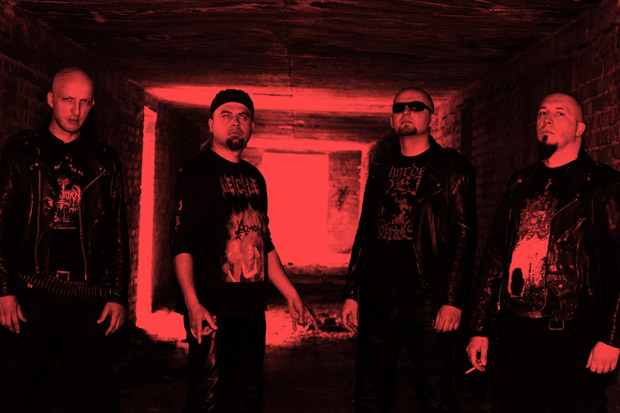