The Skinny: Sunday Driver was a rock band from Miami, FL from about 1999 until about 2008, or so. The band released the 2001 EP (Third Place Prize) and 2003 LP (A Letter to Bryson City) – both on Doghouse Records. And now the time has finally come to unleash 4 tracks from these “lost” sessions, entitled Across The Sunshine State – out August 14th, 2012 on Limited Fanfare Records.

You’ve probably heard the story of a band who records an album that ultimately never sees a release for some reason or another… right? Well, this is one of those stories. I know… I know, it’s not a wholly original story, BUT, the years of these recordings chilling in analog [or digital] heaven, outside the public’s reach is what makes these things the stuff of legend. It’s a huge monkey off the band’s back when it finally sees the light of day… whether the results are good (The Beach Boys/Brian Wilson’s Smile) or bad (Guns N’ Roses’ Chinese Democracy).

Though the band never saw the commercial success of their South Florida contemporaries (Dashboard Confessional, New Found Glory, Further Seems Forever, Poison The Well) Sunday Driver were one of the hardest working bands on the planet – playing over 850 shows across the US. The band had high hopes for their follow up to A Letter to Bryson City in 2004/2005 – recording a slew of tracks with drummer and producer Paul Trust (Say Anything, Diecast, Atom Smash) that was to be their 2nd long-player. Days, weeks, months (and then years) went by without a release date from its label, Doghouse Records. The band and label eventually severed ties – going their separate ways – leaving the band with an unfinished album to boot.

Band ties ultimately dissipated due to inactivity and left the members of Sunday Driver to move on to new projects. Arnold and Mark joined Atom Smash (who put out an LP on Jive Records), with Charlie switching gears to become a vocalist with Atlanta, GA’s MonstrO (who released their debut LP in 2011 on Vagrant Records and the “Anchors Up!” single on Limited Fanfare). Singer and guitarist Alex Martinez recently started his new project, Sound Sleeper, who will release its debut EP this Fall on Limited Fanfare.

Across The Sunshine State Track Listing: 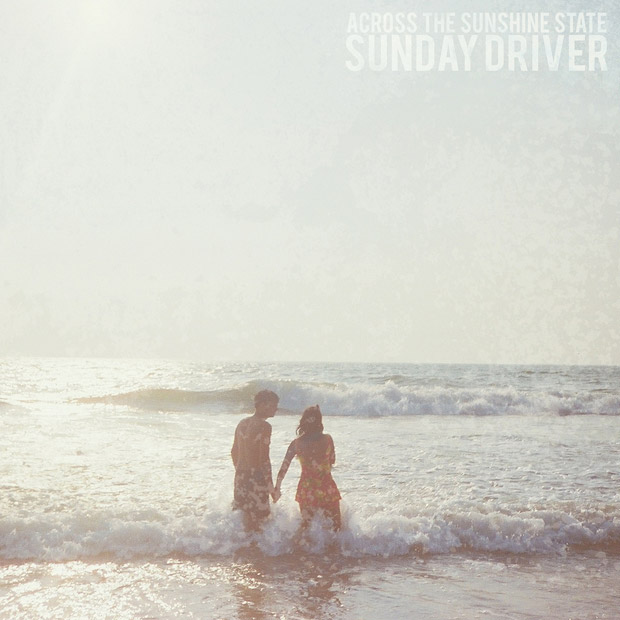 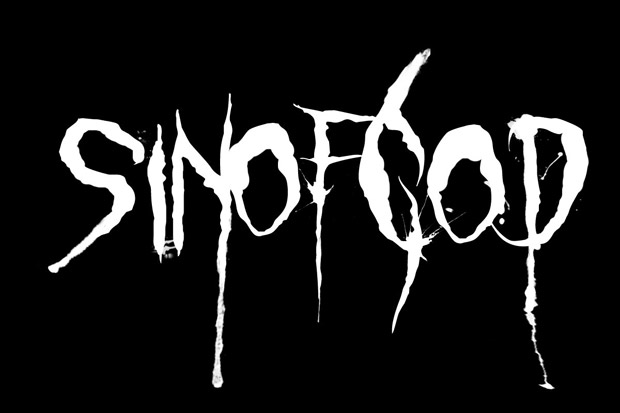 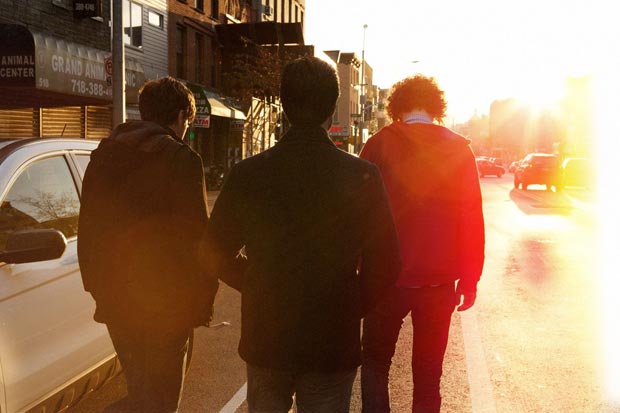