The Skinny: Stars have announced their Fall North American tour in support of their sixth full-length album, The North, which will be released on September 4 via ATO Records. Fans who purchase tickets for any of the US headlining shows will receive a digital copy of the album on release day and an instant download of “The Theory of Relativity”. Tickets go on sale Friday, July 13 and can be purchased on www.youarestars.com.

The North was recorded in Montreal’s historic RCA Victor Studios and was produced by Stars, Graham Lessard and Marcus Paquin (Arcade Fire). Stars shared the first album track “The Theory of Relativity” last month, and it is still available as a free download via www.youarestars.com as well as a stream that can be grabbed at SoundCloud – listen below. 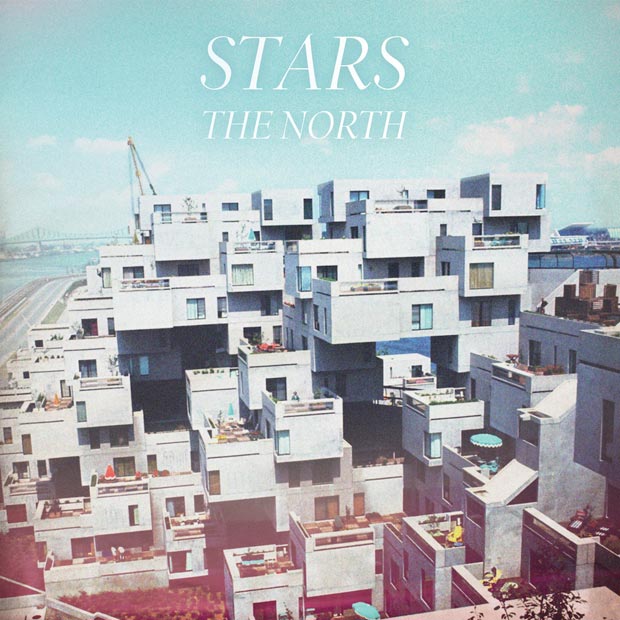 …And Justice For Art: “The Beginning of a Visual Journey” 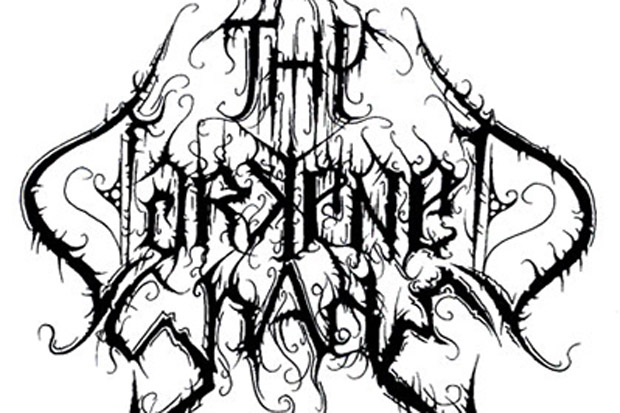