The Skinny: Today, Sabbath Assembly premiered the first track from their forthcoming second album, Ye Are Gods. Entitled “In the Time of Abanddon II,” this first glimpse into the magick and majesty of Ye Are Gods can be streamed in its entirety below. Sabbath Assembly’s Ye Are Gods is set for release on September 21 through The Ajna Offensive (for North America) and Svart Records (for Europe and the UK).

As on the critically acclaimed Restored to One debut, released in 2010 by The Ajna Offensive, Ye Are Gods presents the hymns of the Process Church of the Final Judgment, a religious movement that emerged in the late 1960s as an apocalyptic shadow-side to the flower power and New Age movements.

Reaching beyond the scope of Restored to One, Ye Are Gods incorporates the ritual text and structure of the Process Church’s highest and holiest mass, the “Sabbath Assembly” liturgy from which the band is named. 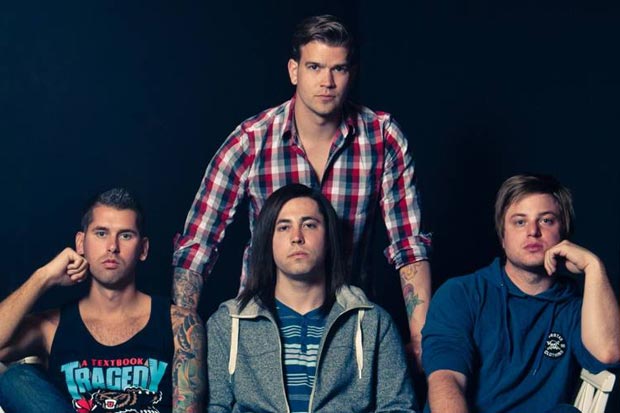 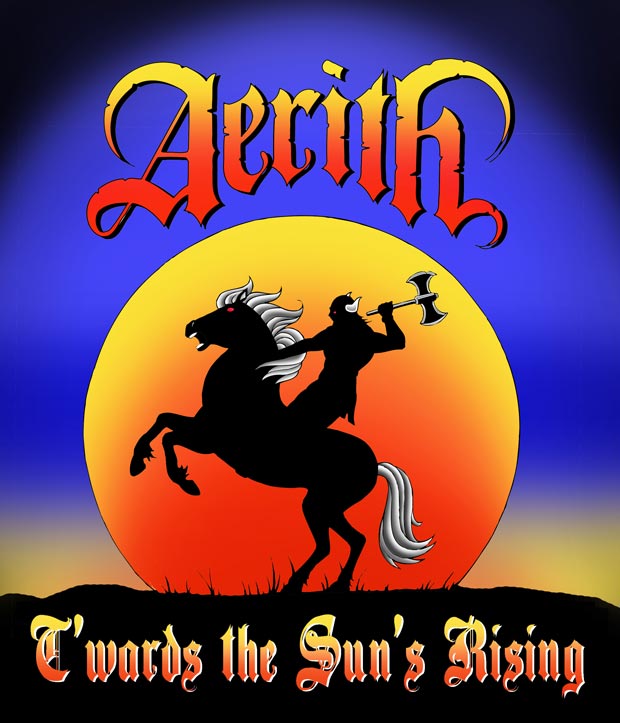