With a name like Rumplestiltskin Grinder I figured that Ghostmaker was going to be some sort of weird folk/grind thing with Little Red Riding Hood on vocals, the three bears on drums, bass and guitars and Snow White as rhythm guitarist. In short, I figured they were going to be some shitty joke band with awful lyrics and awful songs.

Instead the band sounds more like blackened thrash than grind, with insanely fast songs that are both hooky and headbangable at the same time. Right from the get go I was smiling as the group played some of the best blackened thrash of the year. Songs like “Fucking Wild” and “Those Who Are Unseen” will have you banging your head and singing along, while others will just leave you grinning from ear to ear.

This is pure headbanger heaven – fast and heavy, but not serious and most of all FUN, like metal should be! This release is of such high quality that honestly I can find NO really bad songs on it. Is it really worth an 8.5? Yup! It most certainly is. It’s really too bad in a way that 2012 has had such stellar releases, as excellent albums such as this will get lost in the shuffle. Don’t be one of the ones who miss out, pick up Ghostmaker!

Check out the song: “Nightworms” 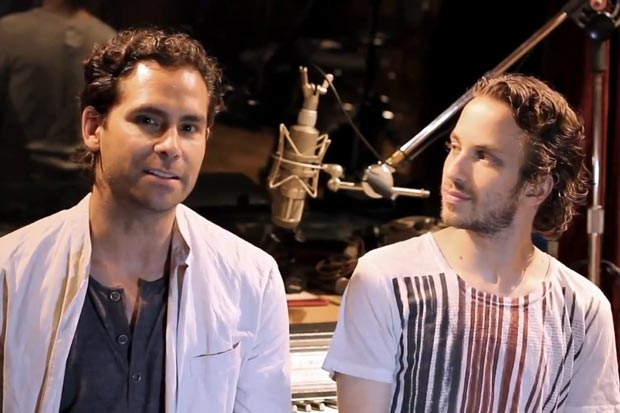 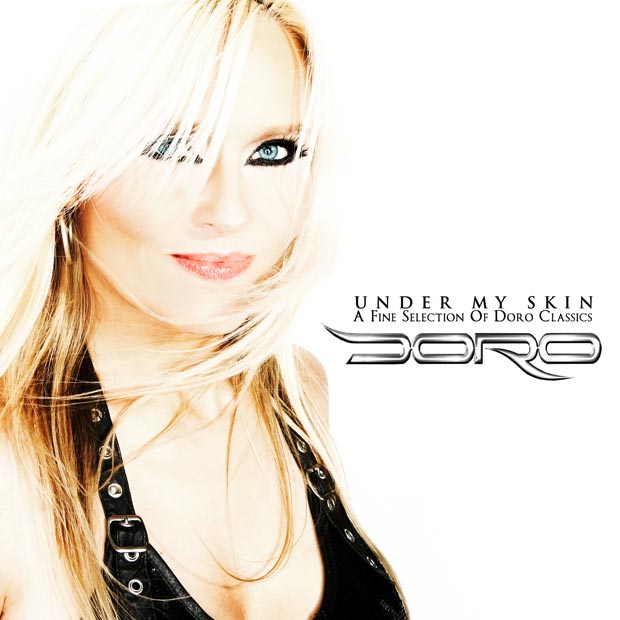 Doro – “Under My Skin: A Fine Selection of Doro Classics”