The Skinny: In yet another display of treasure-hunting prowess, Shadow Kingdom Records has set September 11, 2012 as the date for worldwide release of The Time Lord EP from 70s cult NWOBHM act Pagan Alter. Consisting of remastered material from as far back as 1978, The Time Lord is an SKR must-buy release. The EP and other Pagan Alter releases can be ordered from the Shadow Kingdom store until that date by visiting this location.

Shadow Kingdom Records owner Tim McGrogan had this to say about The Time Lord: “Pagan Alter is arguably the very best band in the ENTIRE world that have flew under the radar for far too many years. It gives me great pleasure to announce this amazing EP release. This N.W.O.B.H.M. band is still going strong as they have wrote a mountain of music that has since been released over the years on their very own label. These are the oldest known recordings to exist dating all the way back to 1978! These are demo recordings and they didn’t properly record a few of these other songs until later on.

These demo recordings are the birth of what I believe is one of the very best bands ever existing. This album has atmosphere written all over it and there’s no one that remotely sounds like Pagan Alter. Bands and people today are just discovering these sounds for the first time and now they influence a ton of music that’s being written today in the metal world. The CD version has been re-mastered to scrub and preserve this recording to the best possible sound that we can deliver. This has only been released on vinyl until now.” 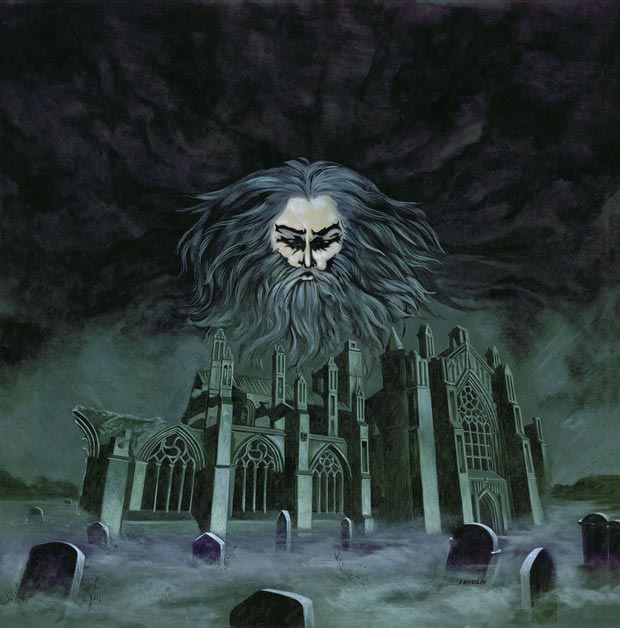 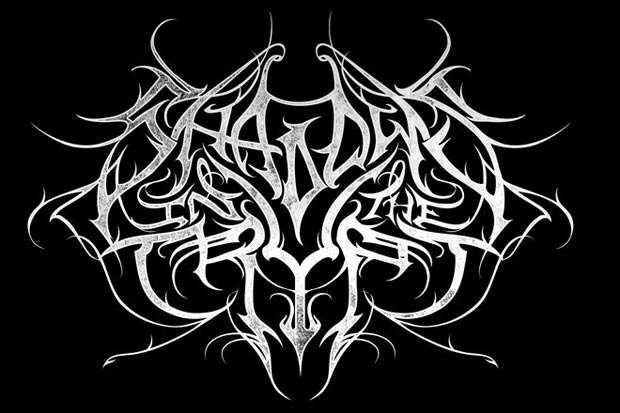 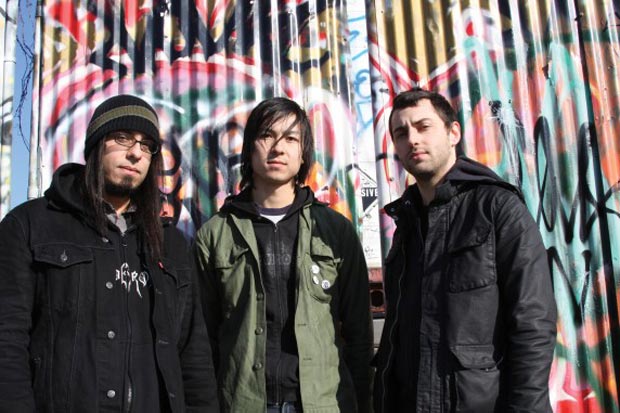