The Skinny: The seeds of Only on Weekends were planted over ten years ago by four high school students in Cherry Hill, NJ. The four members of the group started playing music together and called themselves Blackout. It wasn’t until Mikey left the band that Danny and Kenny traded instruments, and Blackout became Only on Weekends. The band started playing around the Philadelphia area as much as possible, honing their sound and writing songs for what would become their self-titled debut record.

To offer fans some new material and ready them for what Only On Weekends currently sounds like, in March and April of this year the group released a four song EP called Dig In. The songs are catchy and fun, yet heartfelt and meaningful. They cover familiar themes like growing up, and drifting apart from people you were once close to. As a sample of the new material, here’s the title track “Loose Lips Sink Ships” available to stream. 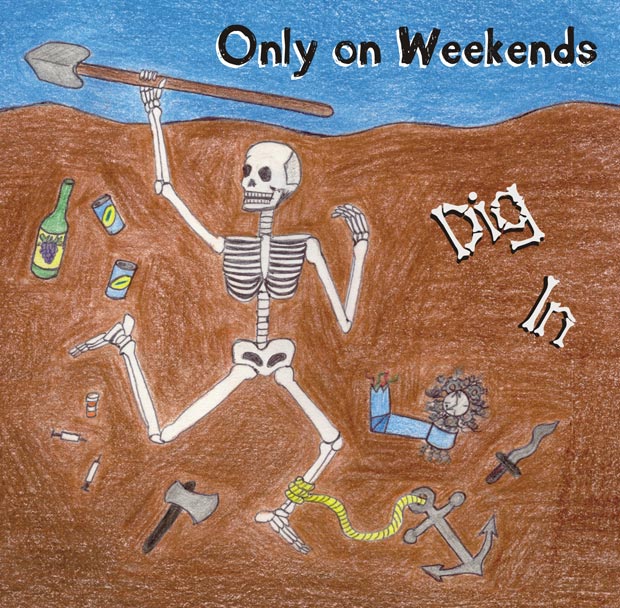 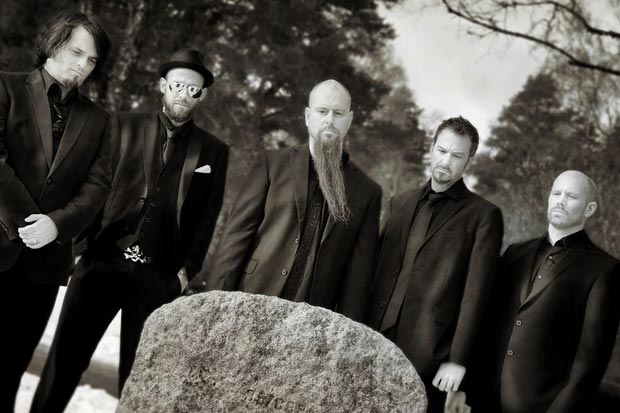 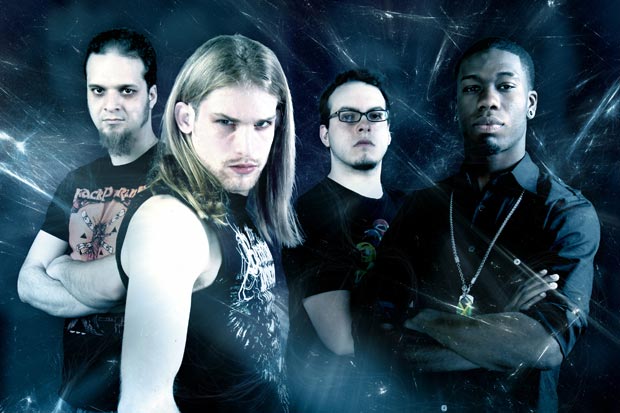