The Skinny: LA rock band Masque announces the release of their latest single titled “Cake”. “Cake” is the second in a series of Summer releases produced by Keith Olsen (Ozzy, Scorpions, Whitesnake). “Although the title ‘Cake’ may conjure thoughts of something sweet, I wrote this song based on a rather dark relationship from my past” states lead guitarist Kevin James. “I dig how Keith captured the huge wall of guitars while showcasing a raw, up front and in your face vocal performance. It was truly a pleasure working with the man responsible for so many legendary records”.

Masque will release additional singles over the summer while the band continues to record songs for the complete album scheduled for Fall release. ‘Cake’ is available on iTunes, Amazon, CD Baby and all major digital retailers. 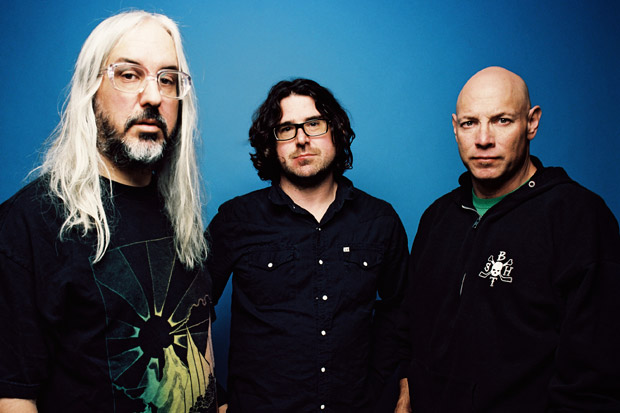 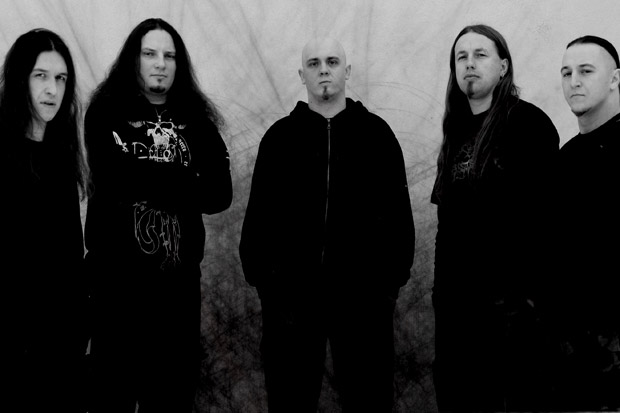