The Skinny: Brooklyn, New York punk quartet (quintet if you count Rambo, from whom they draw their inspiration), came together in 2009 with one simple aim, to create and release straightforward, no BS punk rock and get it out to truckloads of music-loving people. Well, with this goal in mind they’ve kept hella-busy, already having released 3 EPs in the past few years alone – each of which are available for free download on the guys’ Bandcamp page.

The latest effort, the 3 song EP titled Faded, was released on May 1st and was recorded with producer Jeff Berner at Galuminum Foil in Brooklyn. With this album, the band hit a new stride and produced their most energetic and emotional songs to date. With a nice combination of old school emo vocals and 90s skate punk, Faded hints at a more polished sound and refined writing. Everything is going great for this band, and they’d agree as they’re already writing new music for another release due in the coming months. 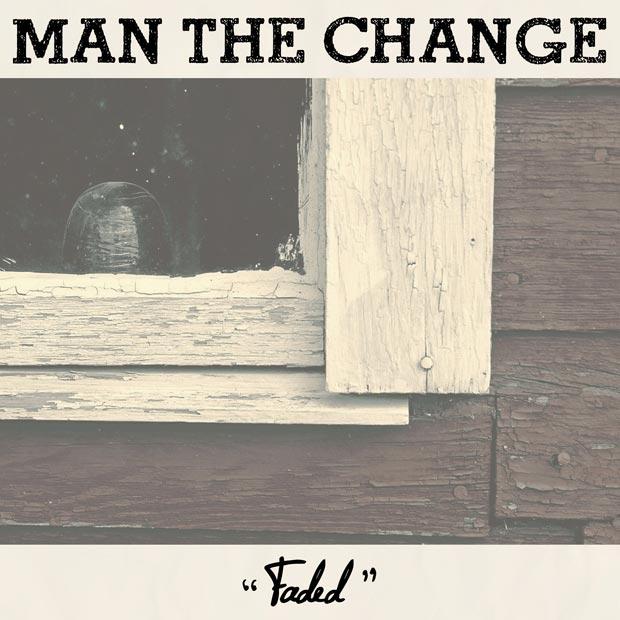 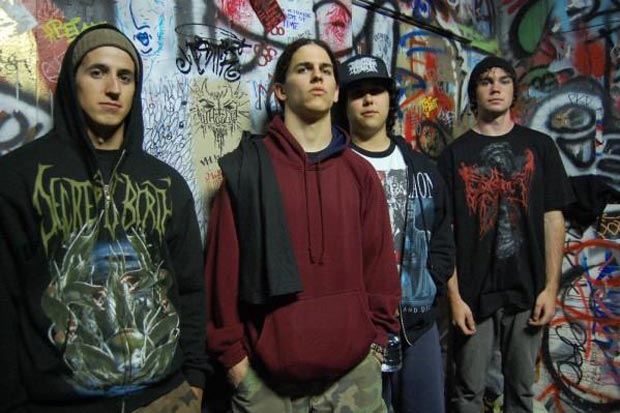 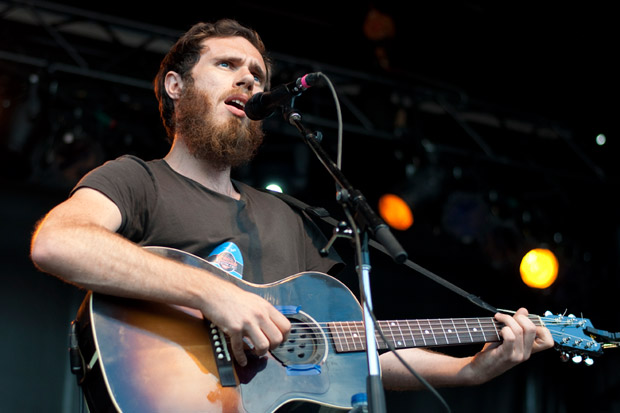