Recently we had the opportunity to speak with Darin Epsilon. Read up on a lot of interesting things you may not have known about Darin.

Hi Darin! As this is your first interview with MaxMuzik, let’s start off with a little background. How did you get into electronic music?
Hi guys, thanks so much for inviting me to do this interview!

Well, my first taste of real electronic music happened at age 14 or 15 around the turn of the century. I grew up outside of Chicago, approximately 45 minutes from Northwestern University. Every week they would feature various mixshows with local House and Trance DJ’s on 89.3 WNUR FM. I instantly fell in love with the sound and even recorded some of the mixes on cassette so I could listen to them over and over.

Eventually, it was no longer enough to be just a passive listener. I wanted to become an active participant in the scene. It took me two years working part-time at a music shop in order to save up enough money for my first pair of Technics turntables. Fast forward to 2007 and I released my first-ever remix in stores during my senior year in college.

For our readers who’ve never heard your music, explain your sound in 5 words.
Progressive House with soul + emotion.

Can you offer insight into some of your musical inspirations?
There have been plenty along the way, and just naming them all would take up my entire afternoon! I will say that Paul Oakenfold was a major influence for me towards the beginning of my career. This was around the turn of the century when Balearic Trance reached its peak in popularity. A few years later, Sasha & Digweed were in town for their Delta Heavy tour, which I would describe as a life-changing experience.

These days, I’m primarily following the sounds of Hernan Cattaneo and Nick Warren because they play elegant dance music without borders.

You began your Perspectives radio show and podcast over five years ago, how was the experience so far for you?
It’s been a wonderful experience. I’m happy to have brought the music I love to so many listeners over the years. I’ve had everyone on the show from big established names (Darren Emerson from Underworld, Robert Babicz, Max Graham, Guy J) to the hottest up-and-comers in the scene.

If you could open up for an artist right now, who would it be and why?
As mentioned earlier, Sasha and Digweed have been enormous influences for me for many years. A chance to open for either of them would be nothing short of amazing.

Speaking of shows, what are your touring plans for the rest of the year?
Well, I just got back from Kenya. Now I’m prepping for my next shows in Colombia, Argentina, and Mexico.

Any recent or upcoming productions we should know about?
I just released my second remix on Paul Oakenfold’s Perfecto Records. It’s currently #7 on DJDownload.com’s Most Downloaded overall chart at the time of this writing. I’m currently working on a remix for Solarstone’s label, and Nick Warren just signed my track ‘Shine The Light’ to Hope Recordings. That one should be coming out in October.

What artists would fans be surprised to find on your iPod?
Asides from electronic music, I also enjoy new age music from artists like Dead Can Dance and Enigma, and also some jazz.

Any final thoughts or parting words?
Thank you guys for making it to the end! 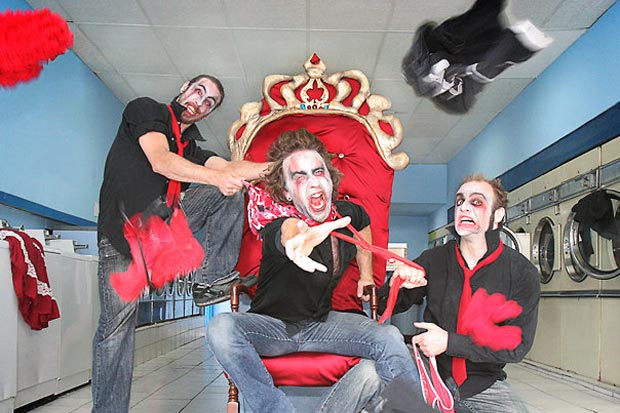 The IN & OUTS: Exclusive Eurotrip Tour Journal with vocalist and guitarist David Groover 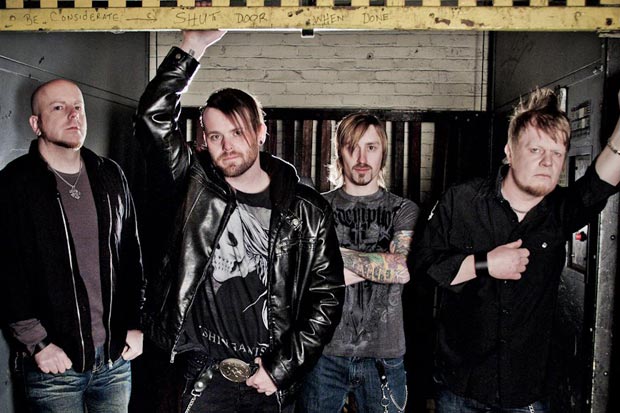