Infera Bruo are a Boston area band who play excellent black metal. This EP’s opening track “The Devil’s Eyes” shows a proficient band that sounds like Immortal being fronted by Ihsahn. A sound that while not unique, is something that anyone who likes black metal can get into – that is until sudden clean singing takes over.

At first listen the clean singing sounds jarring and odd, but as the song progresses everything makes sense and the vocals sound like they do belong in the song. Other tracks on the album also intersperse clean singing between the harsh black metal vocals, while the song “Upon Stone” even brings a more rock sound to the proceedings. All in all any black metal fan should take a listen to Infera Bruo as it is a damn fine album.

Check out the album: ‘Infera Bruo’ 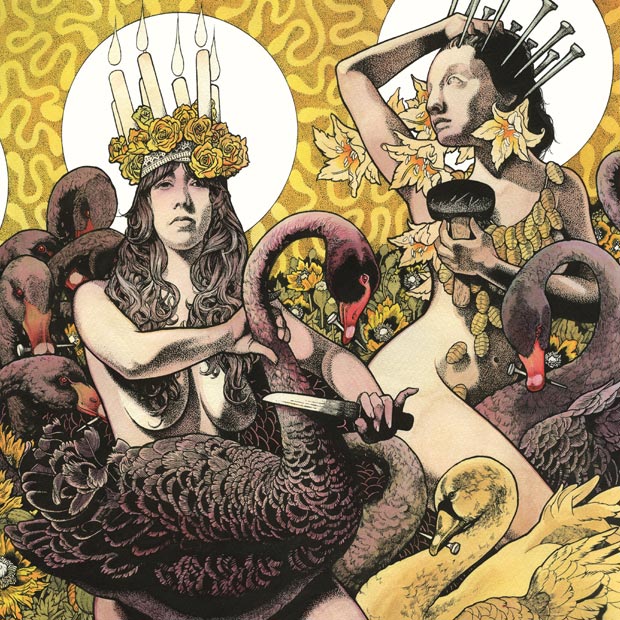 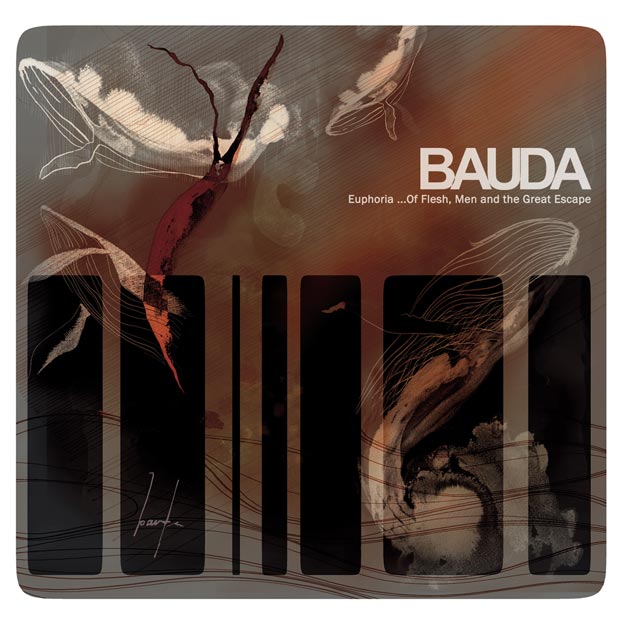 Bauda – “Euphoria …Of Flesh, Men and The Great Escape”