The Skinny: Hollywood Burnouts are a sleaze/glam band from Germany that recall the best of early 80s rock such as Motley Crue, Poison and Skid Row. Since 2008 the band has released both a demo and an EP which resulted in enough success that the band was able to record Excess All Areas.

Far from being a mere tribute act the band’s lead singer Mike Nazzty says: “It doesn’t matter if you play blues, glam rock, punk, thrash metal or fusion… as long as you’re having fun and as long as you love what you’re doing, people will recognize it. Because you’re authentic, you know? Fun and dedication leads to success, so I don’t think the glam/sleaze thing constrains us.” In this exclusive premiere, we’re privileged to share with you a full stream of the bands’ entire new album. Rock out below! 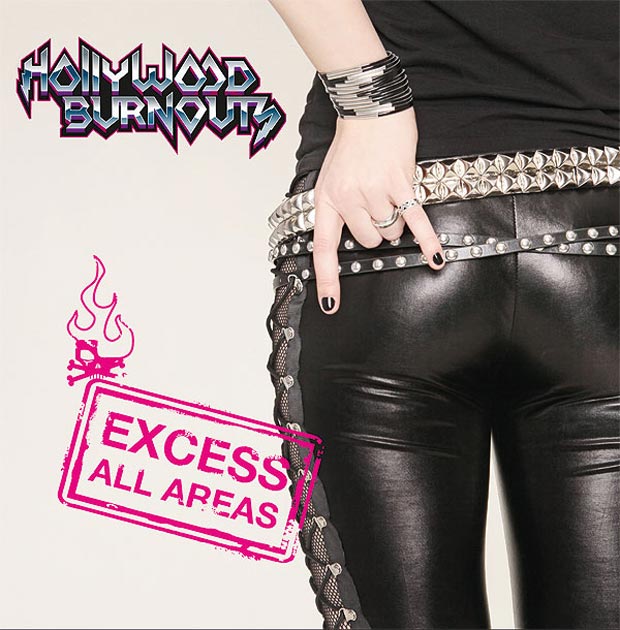 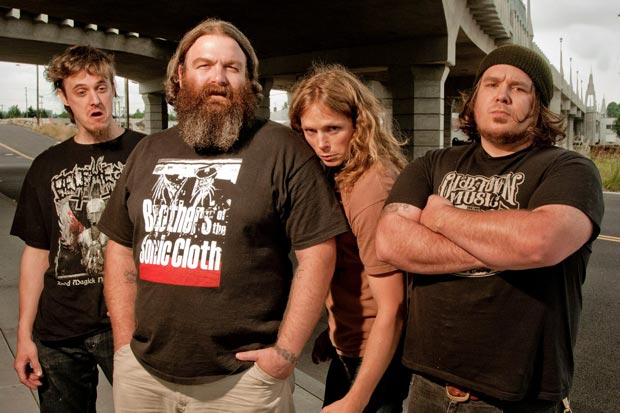 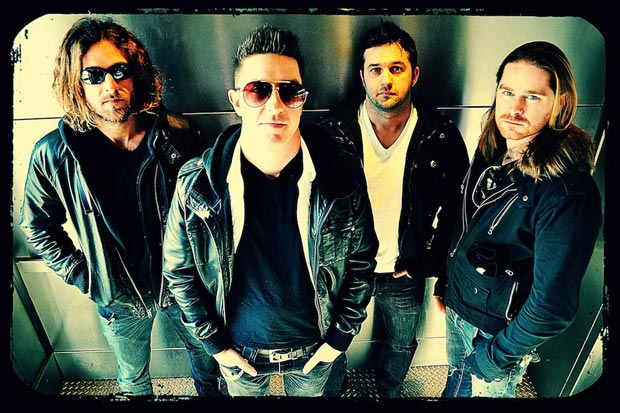