It can be hard to hear a band that you absolutely love change directions, as when it happens one can’t help but feel somewhat betrayed – even when the music is good. This isn’t hard to understand as most of us look at bands we like as friends – we like them for certain reasons and when they change, well it doesn’t always go over well, no matter if it’s for the better or not. For this reason it was hard for me to listen to Baroness’ Yellow & Green. My anticipation for this double album was high, as I loved their Blue release and considered it to be a masterwork of sludge and melodies, while Yellow & Green is…

Well, it’s definitely not sludge. At least most of it isn’t, even though there are some sludgy parts to it. Hell, most of it isn’t even metal. Instead this is a definite “branching out” of the band’s style. Psychedelic, radio-friendly like songs with catchy choruses and hooks are here in place of the sludginess that I loved about the previous effort. To be honest, this style change pissed me off at first. How dare Baroness try to branch out and do something different!?

The more I listened; however, the more I realized that the songs that I was hearing were some of the best the group has written in their entire career. So, it’s not metal and it’s not sludge. Well, really who fucking cares when it sounds this good? In reality, Yellow & Green is am instant classic album, one of those landmarks that we will keep looking back to in years to come. The “Yellow” side is slightly heavier than the “Green” side, but in my opinion the songs get even better as the album progresses. Give this release a chance and I’m sure, like me, you’ll be hooked on it – it truly is a gem.

Check out the song: “Take My Bones Away” 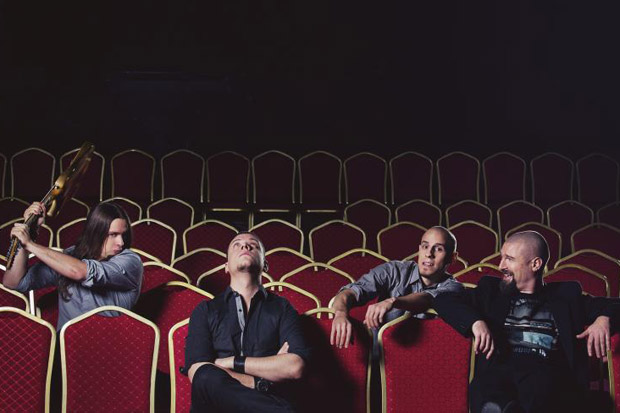 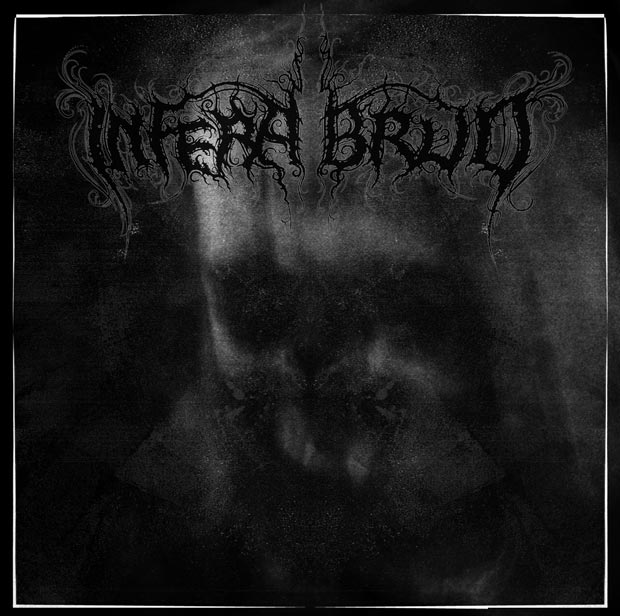