Take a moment and think about your favorite album, that special selection of songs that you’ve learned to love with so much passion. Now, try to go beyond the music and most likely, the first thing that will pop into your mind’s eye is the cover artwork. That image, has become the perfect visual representation of that particular collection of music and an essential part of the unique bond you’ve created with that one album, even if sometimes the rest of the world doesn’t share your same level of enthusiasm. That’s just one example of the tremendous power of an album cover or artwork. 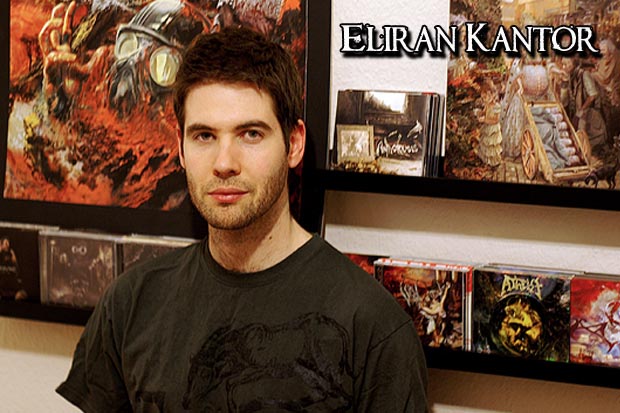 “We all see things in our heads while listening to music. The melodies, lyrics and instruments get that reaction from us and the album cover helps enhance it revealing an added value otherwise not available without the accompanying imagery” declares Berlin-based visual artist Eliran Kantor. As the creator of some of the most arresting album covers in the discography of bands like Testament, Sigh and Atheist, he deeply understands that Metal has the particular distinction of being a very visual genre. It’s not a coincidence then, that from this kind of music have emerged some of the most eye-popping and imaginative visuals ever created to accompany a recording.

Psychologically, this also proves to be a deeply affecting subject. Many listeners tend to establish a very personal connection between the music, the images and their personal experiences. Eric Cruz, guitarist of Dominican Death Metallers Archaios, says that: “whenever I see a cover artwork from an album I like, I remember its music and as soon as this happens memories start to appear; people, friends, what I was doing at the time. It’s like revisiting points of your personal history over and over. If the artwork and booklet have been designed correctly, you tend to submerge into the world and atmosphere the band is aiming to create and bring to you without any interruptions or distractions from the outside world.” This perfectly demonstrates how the right set of images can become a powerful media that equally succeeds on artistic, psychological, promotional and ultimately, commercial levels. 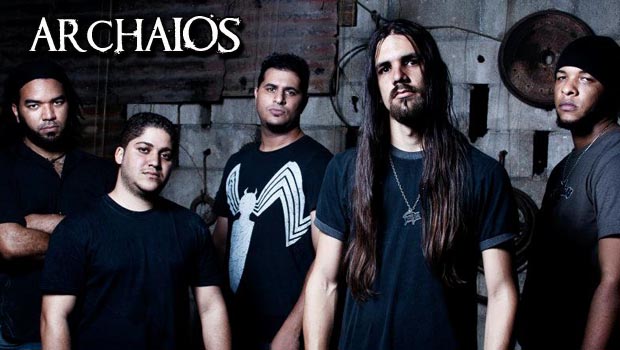 Recently, the arrival of the digital and virtual revolution has radically changed the music industry’s landscape and also, the supremacy of traditional formats like CDs and Vinyl. Although they’re still important, their commercial decline (mainly because the takeover of the MP3 format and the abundance of illegal downloading) has brought new challenges and some restructuring that ironically, have given designers the opportunity to expand even more the possibilities of artwork and packaging. That’s why nowadays, special editions and box sets seems to be more popular and inventive than ever before.

Despite its cons, the Internet has also brought many promotional benefits. The ability to freely launch virtual campaigns around album covers so as to create excitement with worldwide audiences has been a great deal for bands, labels and also designers. As Kantor exemplifies: “a cover image is meant to be SEEN, regardless if it’s on paper, plastic, vinyl or digital… if right now, Testament goes online with their new cover (at the time of publication they already unveiled their new album’s cover), on Facebook alone they already have over 600,000 fans registered for instant updates. This means that in about an hour’s time, while spending $0.00 on advertising and before the artwork is picked by the press, over 600,000 people will have seen it, and it’ll reach millions by the end of the day with the fans and media sharing it”. 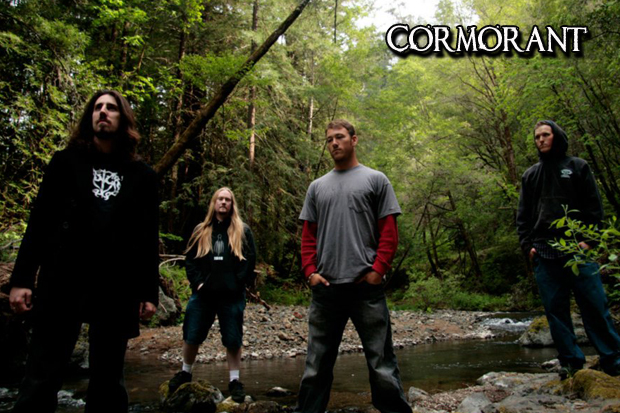 Whatever the future has in store for albums and their different formats, most people believe that album covers and physical formats will still be vital elements for the ongoing development of the industry, specially on the underground Metal scene. “I feel that many fans of Metal in particular, will always fetishize the artifact of physical music and the ritual of the complete album. The resurgence of vinyl collecting is testament to this”, enthuses Arthur von Nagel, bassist/vocalist from California’s progressive Black Metal quartet Cormorant. He adds: “In pop music, with its focus on hit singles, I can see album covers continuing to lessen in importance. But Metal fans, those die-hards spreading the good word about their favorite underground bands through message boards and zines, will always demand album covers. True underground music fans are a whole different breed of consumer than your average teenybopper who just wants to download ringtone-ready singles”.

Ultimately, in this age of the “faceless” MP3, it depends on the fans, the real music buyers/consumers, to keep alive the interest in the physical formats and the future role of cover artworks, not only for Metal but for the whole music industry. As Archaios’ Eric Cruz points out: “Believe it or not, it is not the same sensation when you get something you can grab and feel in return for your money. Many people don’t realize this until they experience it. I think that as far as there is a demand there will be some sort of supply for CDs, Vinyls and more”. 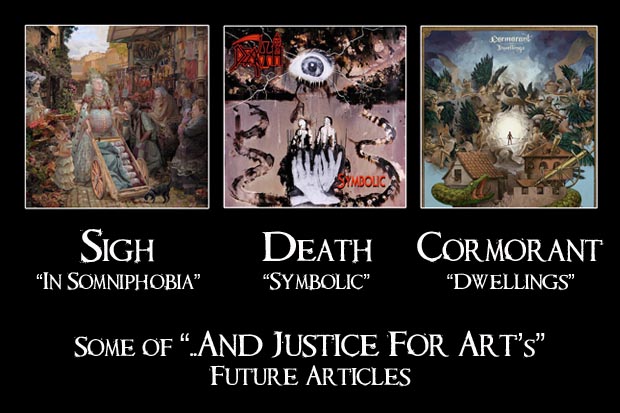 With these reflections in mind, PureGrainAudio would like to welcome you to the beginning of these series called “…And Justice For Art”. We will be exploring some of the visual works that for many years have been not only adorning the covers of many Metal albums, but also enriching the meaning of music and the imagination of listeners. Musicians, designers and industry insiders will share their views about the process of making album covers, packaging, the relationship between recording artists and designers, plus many other interesting stories related to this subject. We hope that you’ll enjoy this ride. See you soon and be prepared to be visually blown away.

Coming Next Week: The mysteries behind DEATH’s Symbolic cover artwork.

And Justice For ArtarticleartworkcoverEliran KantormetalseriesThe Beginning of a Visual Journey
0 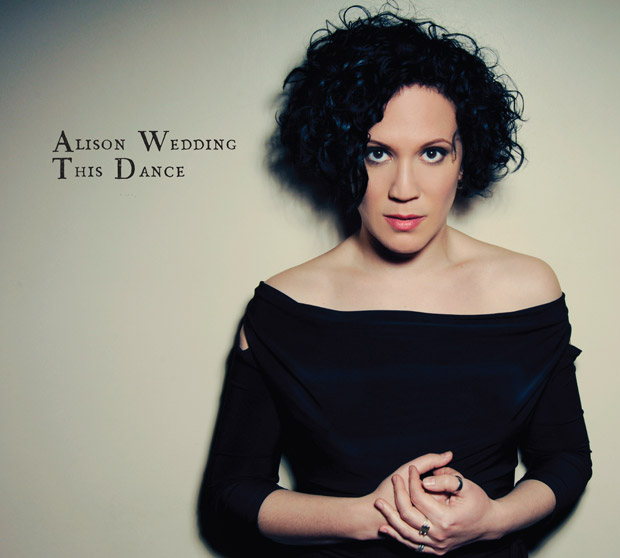 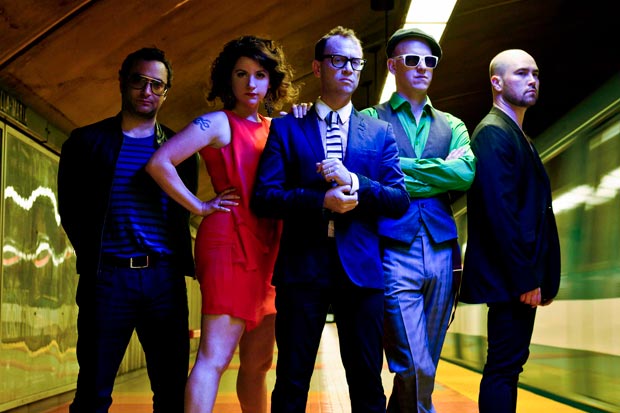 Revisiting 1959, The Year When Jazz Changed EVERYTHING