The Skinny: Zombies and Diamonds was formed in mid-2008 in La Vega Baja with a purpose of exploring soundscapes that were unrelated to those of the hardcore-punk rock type of music they had been performing with their previous group The Assbreakers. In the early going, the band spent some time rehearsing and trying to define their sound, but it was not until Juan Ballester, an old friend and former bandmate joined them on bass and vocals that Zombies and Diamonds really began to have a structure and sound take shape. During the following months, the now three-piece band recorded its first three track demo and focused on writing the best possible songs that they could which would appear on the group’s debut record.

While writing, the band kept touring the area and around spring 2009 asked longtime friend Adrian Filiu to join the group as the new vocalist and frontman so that Juan could concentrate solely on playing bass. With the full lineup set, Zombies and Diamonds recorded their debut album which was eventually titled Walk With Me!. By May 2012, the band had completed writing and recording their second record Dogs Become Wolves and are currently searching for a label to release it on hard copy. 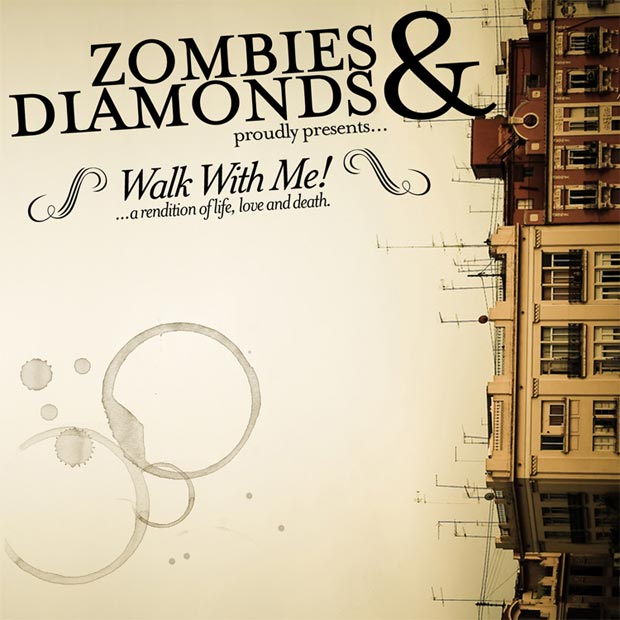 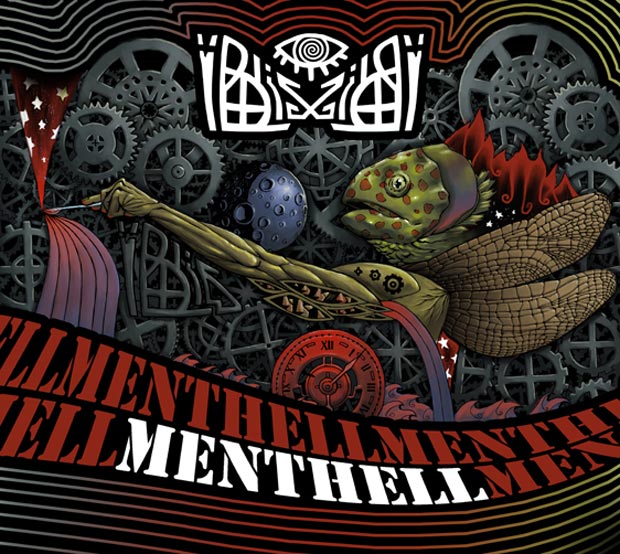 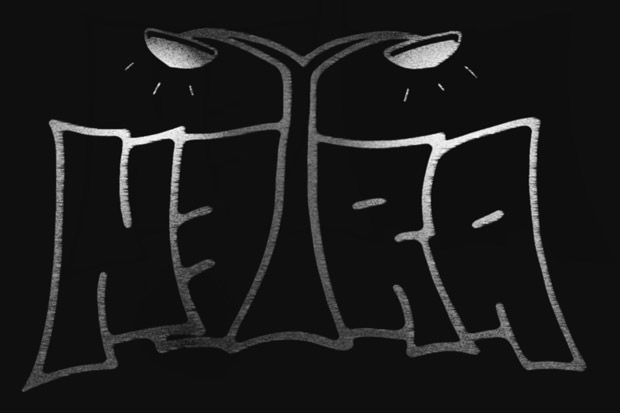