Montreal, Quebec band Young Lungs have never been a band satisfied with following the status quo. As such an inventive group of young musicians, they sought something different than what they thought to be the total carbon copy acts that were populating the local city clubs. Like many other rock and roll bands, Young Lungs found their way jamming it out in a basement for hours on end, learning and perfecting their instruments as well as creating a musical chemistry with one another. What’s truly amazing about Young Lungs is that they spent years honing their sound together without actually playing a live concert.

The band finally played its first live show in the summer of 2011 and truly showed what years of practice can do for a rock and roll group. Their intense and dedicated practice has resulted in the three members being so good that they can play entire sets while blindfolded. In their song writing, Young Lungs try to make tunes that are both catchy, but also psychotic at the same time. If you’re a fan of modern punk rock then be sure to check out the track “Attack of the Montana Red” available here for free download. 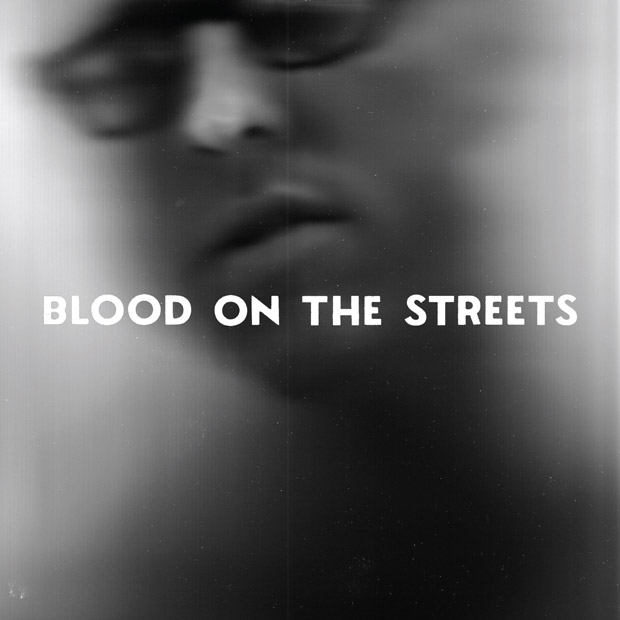 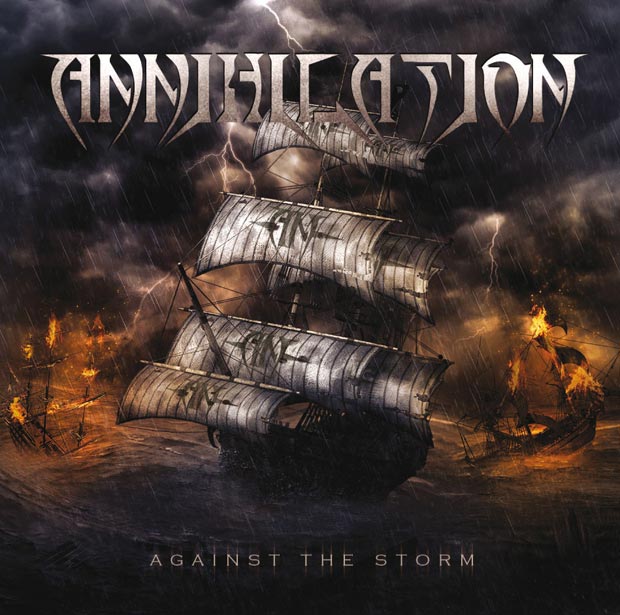 Annihilation – “Against The Storm” 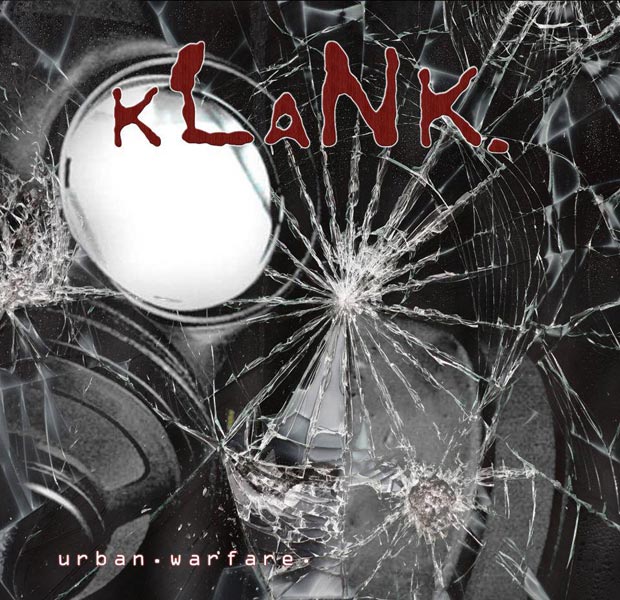