Venomous Maximus are a bunch of doomers from Texas. Now, lately I’ve been listening to so much doom, I wouldn’t have been surprised to have hated this album. Not so though. The band is probably most comparable to Sabbath, but with a little more rock than the average doom band. This is a good thing too, as sometimes bands can go all slow just for the sake of slowness, rather than for making a good song.

Seeing as this is an EP, the disc is short and straight to the point; most of the songs are above average and unlike most doom bands carry a swagger to them. Vocally the band may throw people a bit off as they are generally spoken rather than sung. Other than the strange singing style however, most people should enjoy this release. Check it out!

Check out the album: ‘The Mission’ 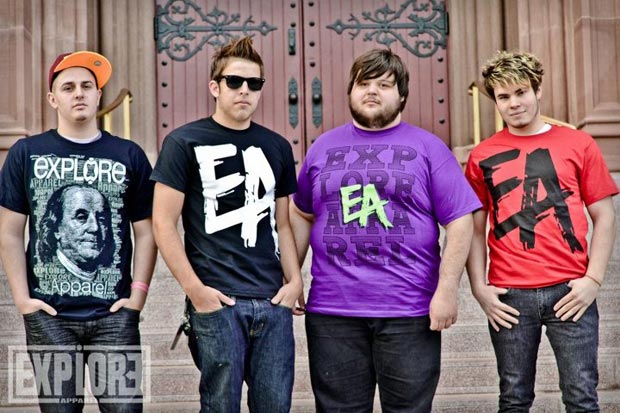 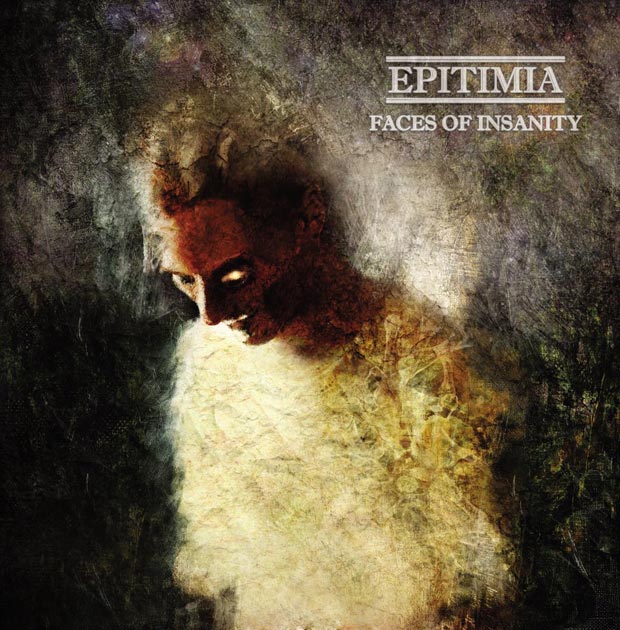