The Skinny: Pagan/folk metallers Triunity have just released their first album (self-titled). Created by three Slavonic bands – Oprich (Russia), Piarevaracien (Belarus) and Chur (Ukraine) – this conceptual project is to express historical solidarity of Slavonic nations and their kinship of cultural roots, and, at the same time, underline the unique features of each nation’s heritage.

The participants of Triunity are far from being newcomers in music, and are rather big names not only in their Homeland, but also among connoisseurs of Slavonic pagan/folk metal in Europe, North and South Americas, and as well as in Japan. The album is released by Casus Belli Musica (Russia) as a limited edition hand-numbered collection CD. Fans can listen to clips from the album “Up The Rivers Of The North” just below. 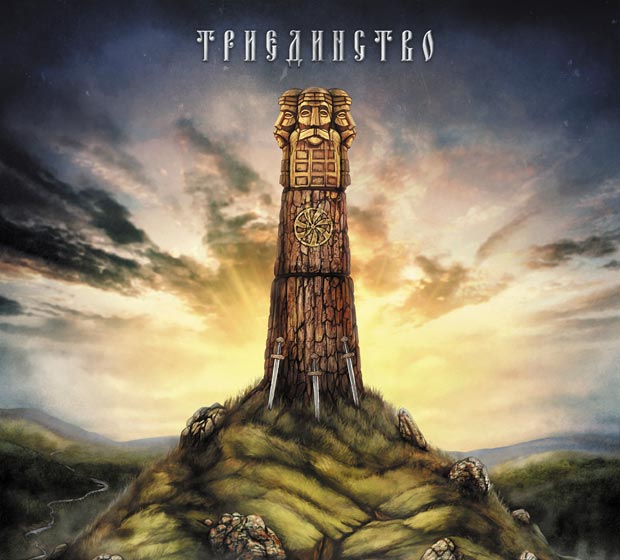 album streamaudiofolkmetalpaganpreviewsoundcloudTriunityUp The Rivers Of The North
0 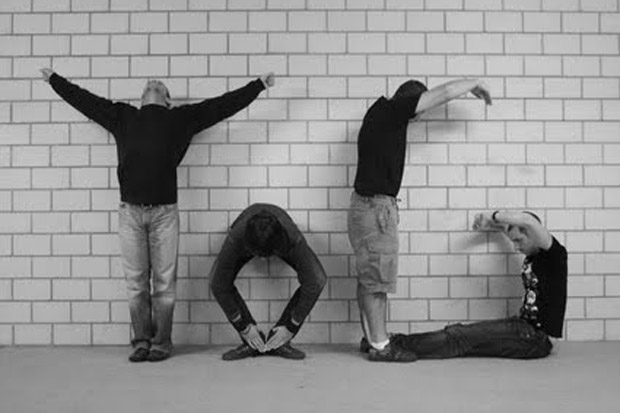 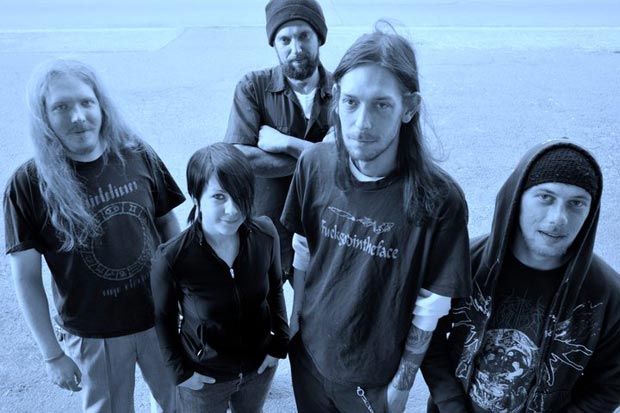