Toronto based four-piece Topanga premiered a new track titled “Guilt Trip” today via Exclaim! – check it out here. “Guilt Trip” was recorded in June at the Converse Rubber Track Sessions in Toronto. Fans can get a behind the scenes look into the recording of “Guilt Trip” courtesy of Converse – see video below.

Topanga is Stefan Babcock, Nestor Chumak, Zack Mykula and Steve Sladkowski: four childhood friends that write irresistibly catchy, riff-heavy songs dripping with energy and wrapped in the essence of youth. The band earned plenty of buzz in 2011 after gaining a reputation for their rambunctious live shows complete with explosive gang vocals, airtight hooks and unbridled enthusiasm.

Currently in the studio recording their debut full-length album, Topanga announced this week that they will be playing a headline show on August 24 at The Horseshoe Tavern in Toronto. The summer will also see the band play coveted opening slots for Sloan, Hollerado and Parlovr. 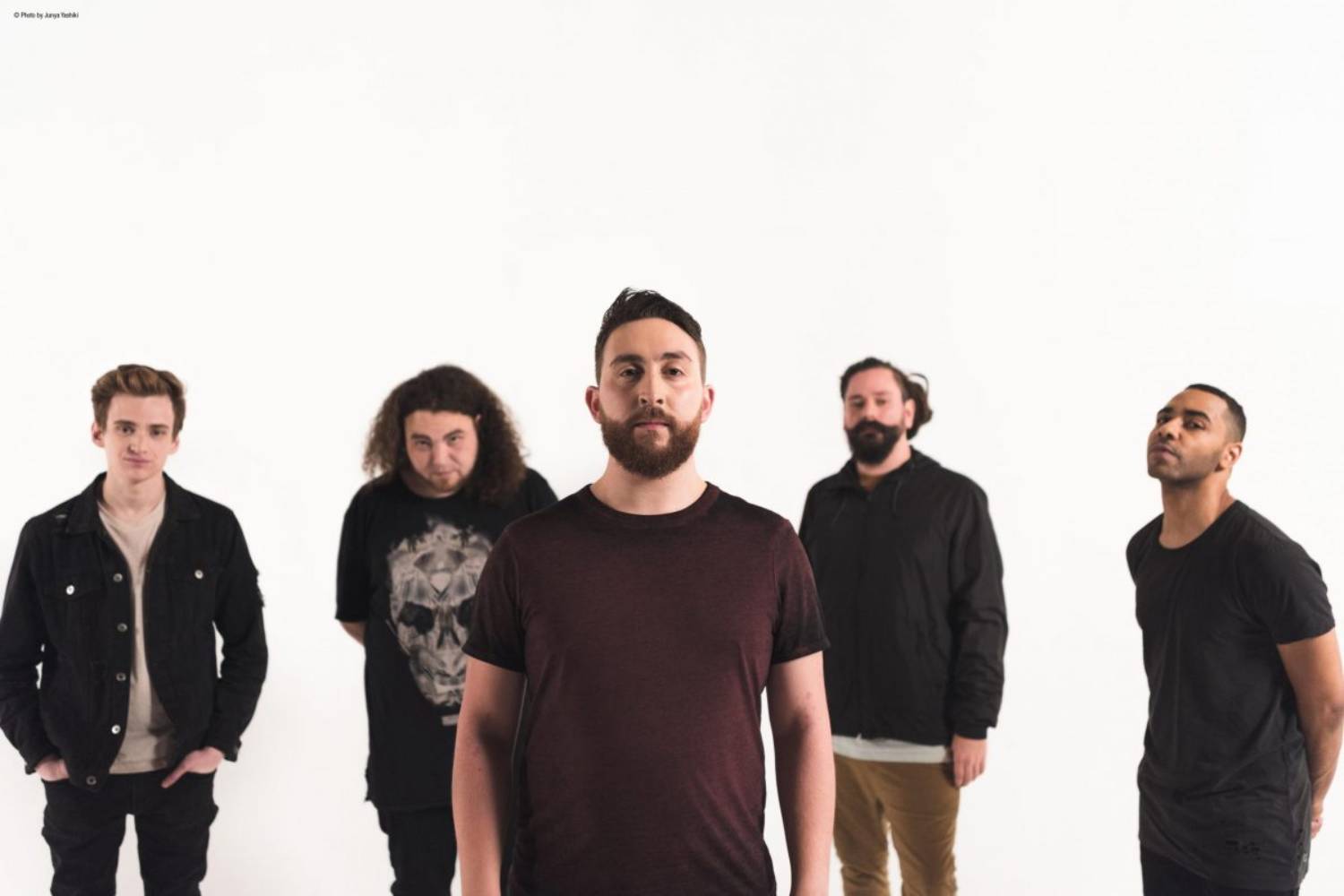 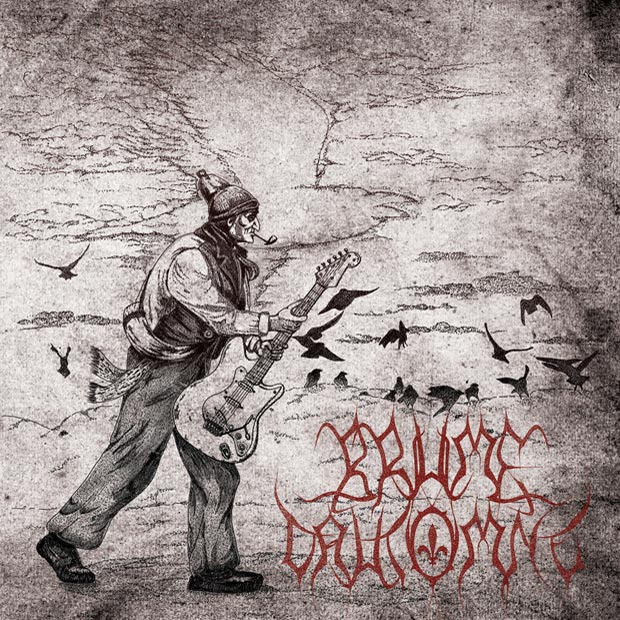