The Skinny: “We want to offer something new with every album,” says Dexter Holland, frontman of The Offspring. After nine records, that’s certainly not an easy task for any band. However, The Offspring have more than a few surprises up their sleeves, and their ninth studio album,

The Huntington Beach, CA quartet – Dexter Holland (vocals, guitar), Noodles (guitar), Greg Kriesel (bass) and Pete Parada (drums) – once again break all the rules in true punk fashion. The title track and first single glides on an irresistible riff and arena-sized hook. Meanwhile, “OC Guns” swings from swaggering SoCal reggae into a mariachi breakdown, and “Cruising California (Bumpin’ in My Trunk)” hilariously recounts an afternoon rolling around the beach with nothing but time to kill and scantily girls to flirt with. Then, there’s the final speed punk death march of dual salvo “Dividing by Zero” and “Slim Pickens Does The Right Thing And Rides The Bomb To Hell.” It’s unique, unpredictable, and undeniably The Offspring. 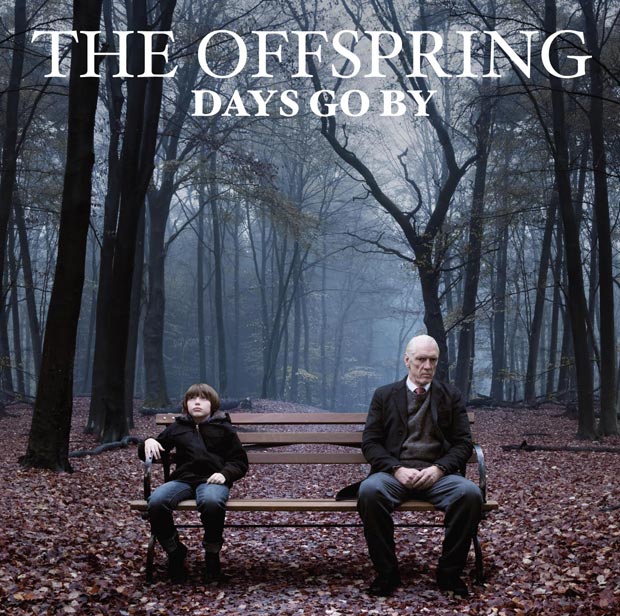 Check out the song: “Days Go By” 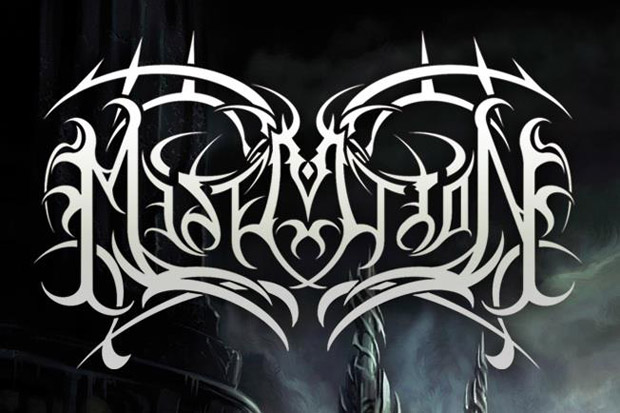 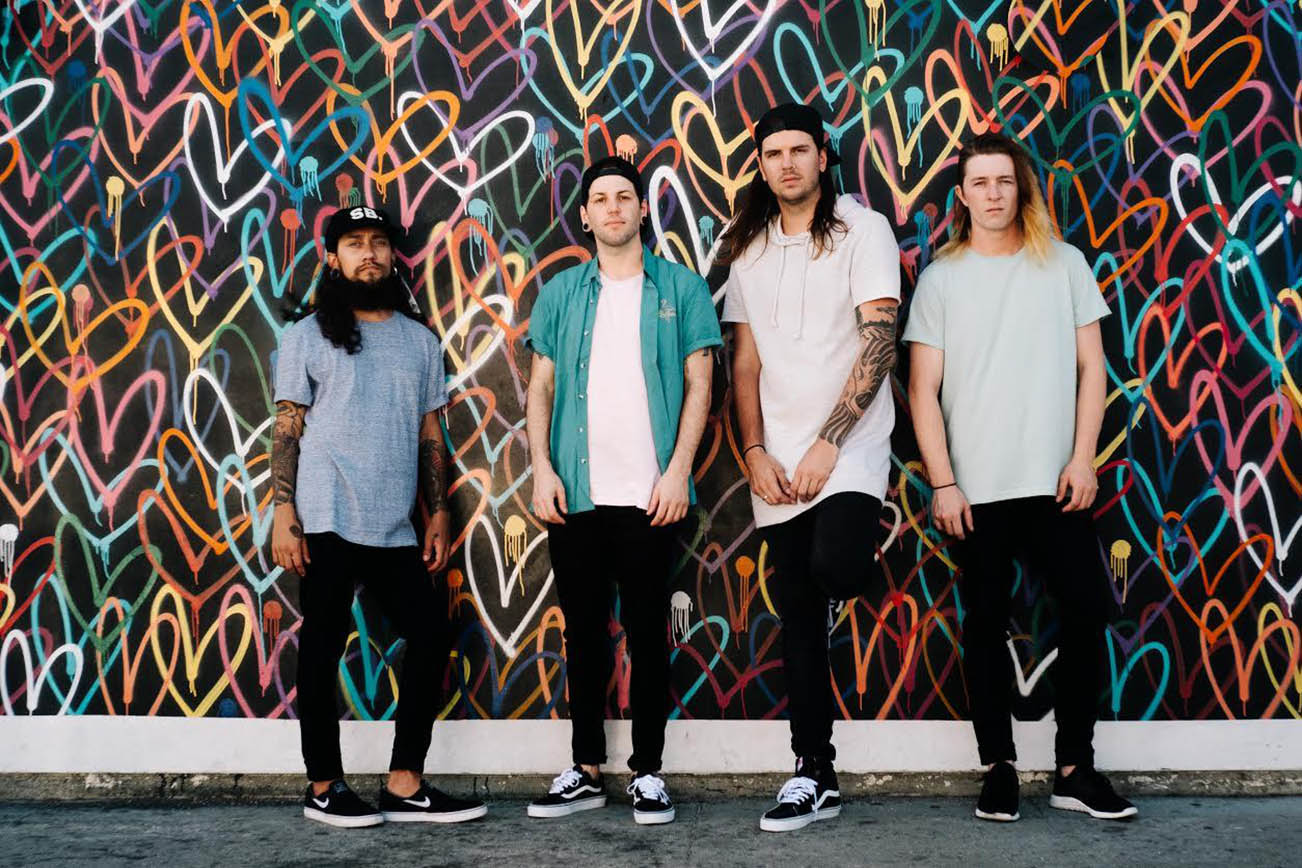