The Skinny: After five long years, The Flower Kings are back with new album Banks of Eden, to be released June 19th (US, June 18th Europe) via InsideOut Music. The Flower Kings emerged as one of the most popular bands of the early ’90s Prog movement and became one of the scene’s leading icons together with Porcupine Tree, Spocks Beard and Dream Theater. In light of the album’s impending release date, The Flower Kings are now debuting a medley of the 25-minute opening track “Numbers.”

Banks of Eden was recorded with the band playing live in one room in a studio in January 2012, a recording much like in the old days of classic prog, before computers hit the market. “We aimed for the classic big warm vinyl-sound of old records by Queen, Genesis, Zeppelin or Deep Purple,” says founder and frontman Roine Stolt. 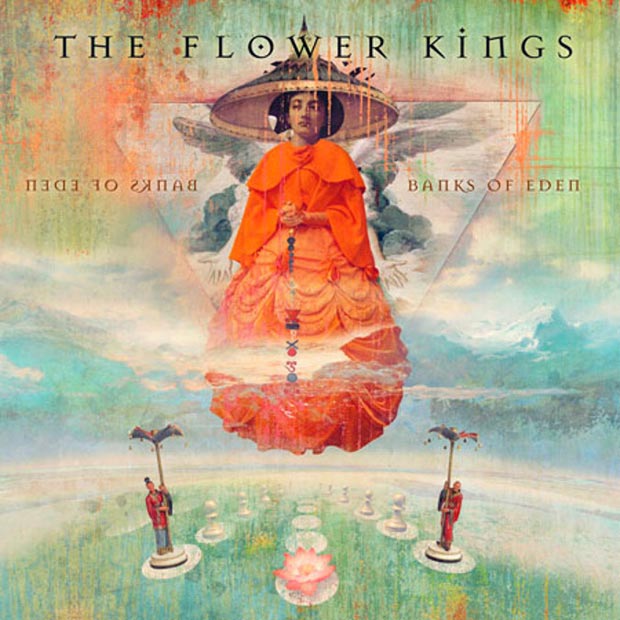 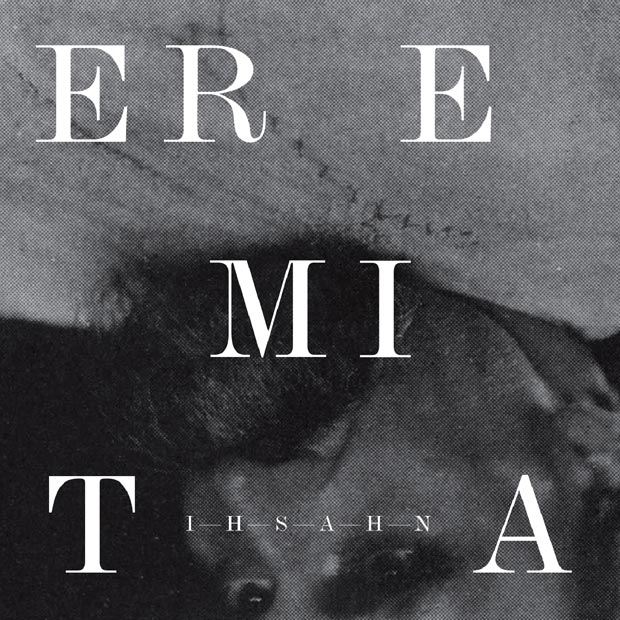 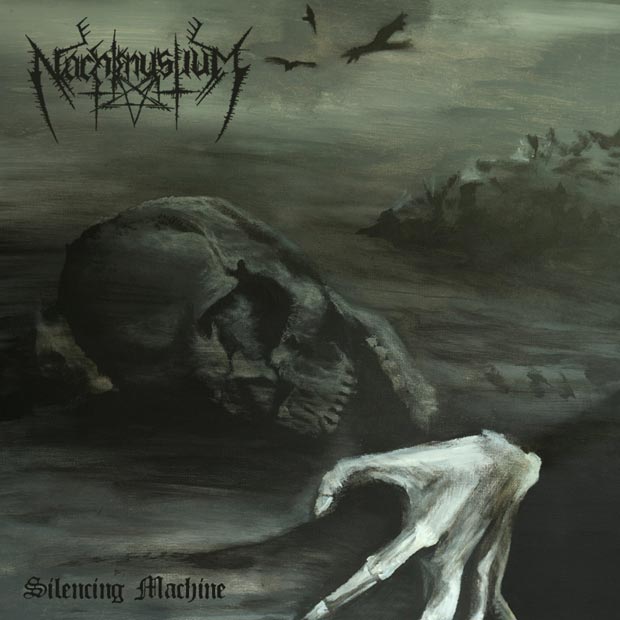