The Skinny: The Deadstation is a progressive metal band from Boston. Rather than release their music in the typical fashion of albums and EPs, the band presents their releases to listeners as “episodes” that come from a fictional dystopian television channel called “the Dead Station.” Nothing short of innovative, each song and song title represents a different scene from that episode. The band draws influences from some of the all-time greats such as Alice in Chains, Megadeth and Dream Theater, to more experimental alternative rock such as Radiohead.

In February 2012, the Deadstation released their first free single “Limitless, Or So It Seems.” Following the positive reaction to the song, the group released the free EP Episode 01: Like Peering Into the Deepest Ocean Abyss in May, mastered by Jens Bogren, famous for his work with Symphony X, Devin Townsend, Opeth and James Labrie. As a treat to fans and new listeners, here is a free Bandcamp album stream of the entire new EP 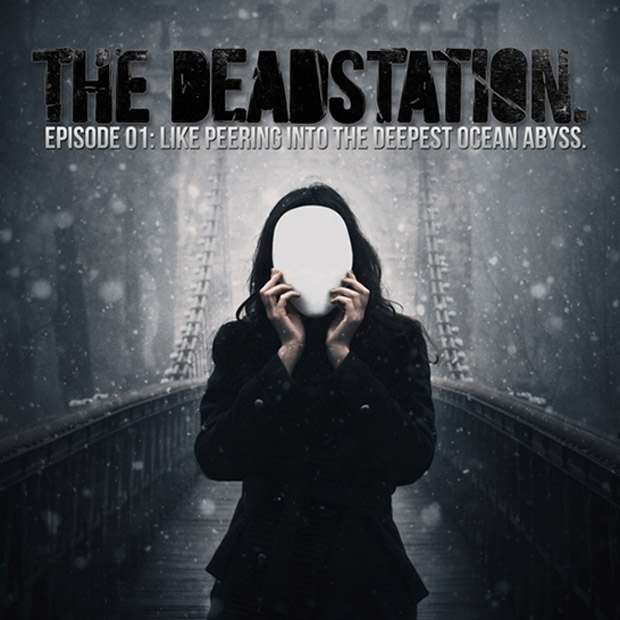 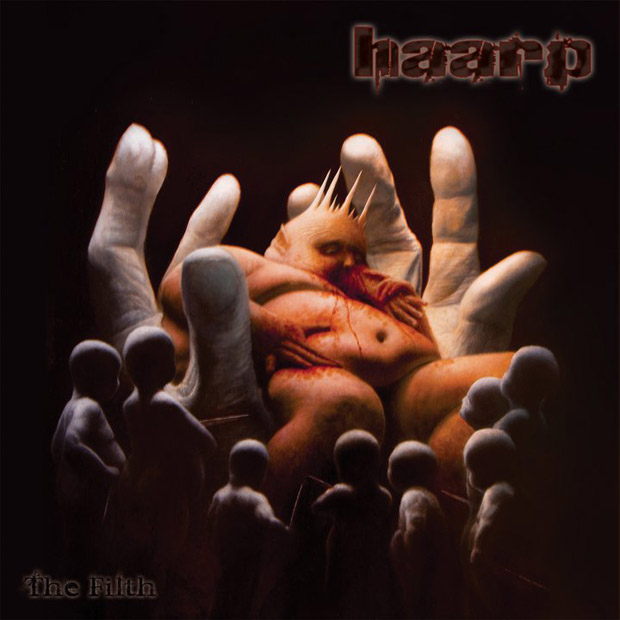 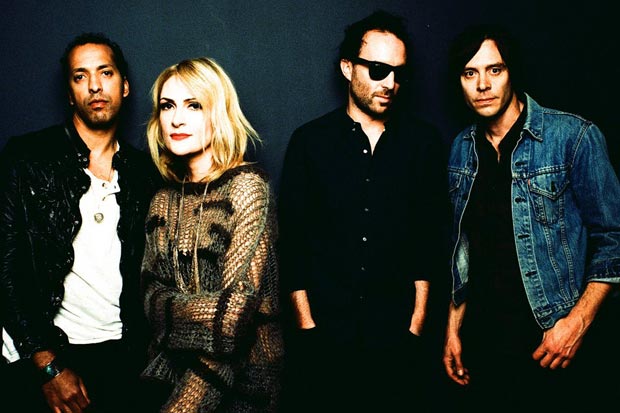