The Skinny: The Cult have released another single from their latest album Choice of Weapon out now on Cooking Vinyl Records. “Honey From a Knife,” the lead off track from The Cult’s critically-acclaimed new studio album Choice of Weapon, hits radio this week. The song, rooted in the seductiveness of addiction, has been singled out in numerous media reviews for its raw energy, sexual rhythms, Duffy’s knife-edge guitars and Astbury’s impassioned vocals, all woven around the song’s mesmerizing chorus, “We got the drugs, the drugs in here.”

The Cult have just wrapped a North American tour with Against Me! and The Icarus Line, and will head to Europe later this week for a three-week tour of headlining dates and festivals where they will share stages with Patti Smith, Garbage, Wolfmother, and Jack White, among others. 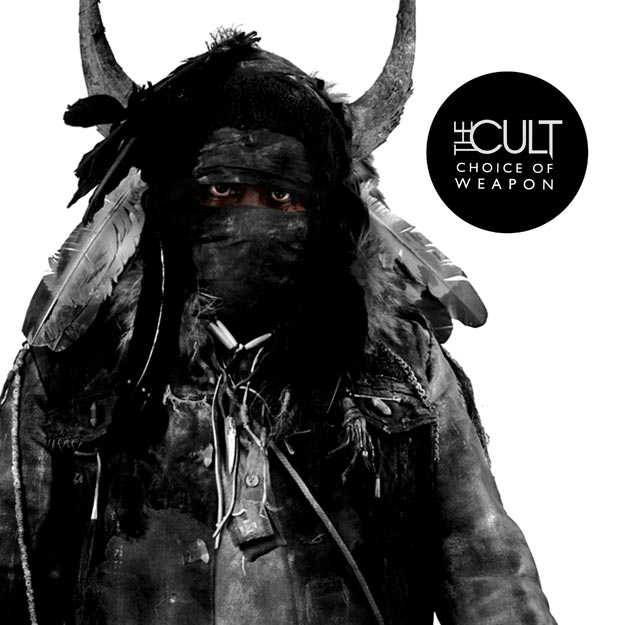 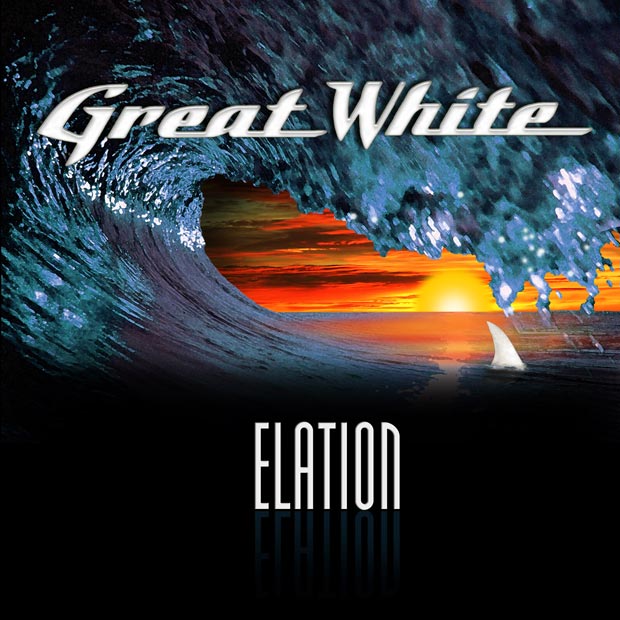 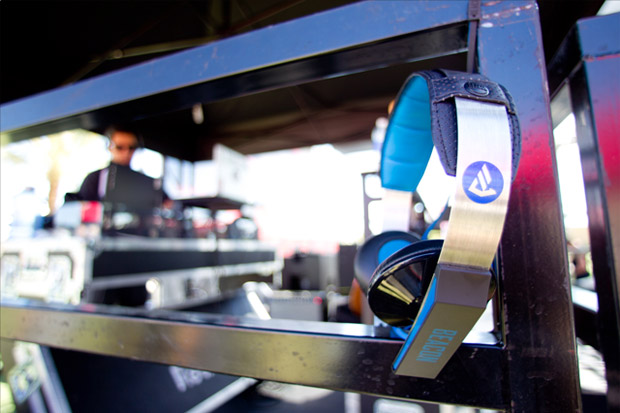