Take the Earth Beneath us is a metalcore band from Vancouver, BC who, judging by the professionalism on their debut self-titled EP, is about ready to cross the line from independent underdogs to major label (or at least major indie) professionals.

The problem a lot of metalcore bands face is that it can be hard to stand out: the genre is currently flooded with up-and-coming acts who recycle the same sound over and over resulting in a general antipathy to the genre in general. However, Take the Earth Beneath Us have managed to overcome the genre’s pitfalls and create an EP that is genuinely well-played and catchy. Songs such as “Distance” and “So Quickly We Forget” are great anthems that will stick in your head and have fans of this style clamoring for more.

This is a good debut EP and demonstrates that this band has a lot of promise. You can actually download their album for free from THIS LOCATION.

Check out the song: “Cheap Thrills” 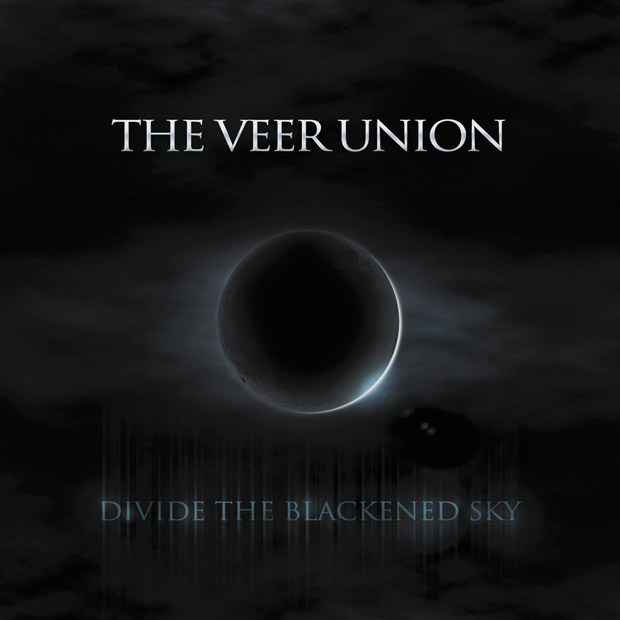 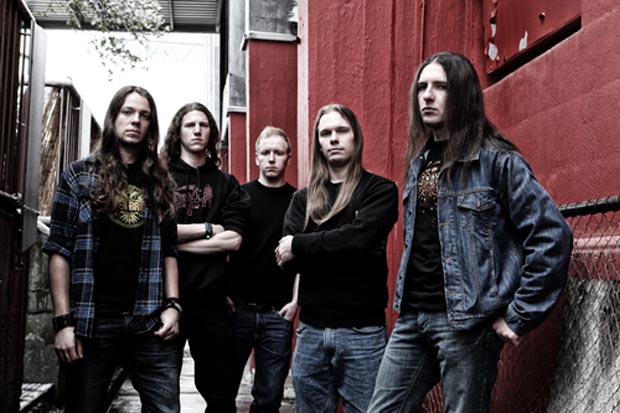