The Skinny: In support of their recently released new album titled ABCDEFG-HIJKLMNOP-QRSTUV-WXYZ out this week on Northern Spy Records, Brooklyn-based kraut-punk outfit Starring has premiered an exclusive stream of their latest release online. The band has also announced they’ll be appearing at this year’s Northside Festival, performing tonight at Brooklyn’s Public Assembly. Appearing with the band include Chain and The Gang, Mucca Pazza, Magik Markers, Dope Body, Dustin Wong and more.

In addition, Starring will be announcing additional Summer tour dates taking place this August (dates coming soon), as well as a stop at the Spy Music Festival taking place July 7th at 285 Kent Ave. where the band will perform alongside label-mates White-Out + Charles Gayle and others. 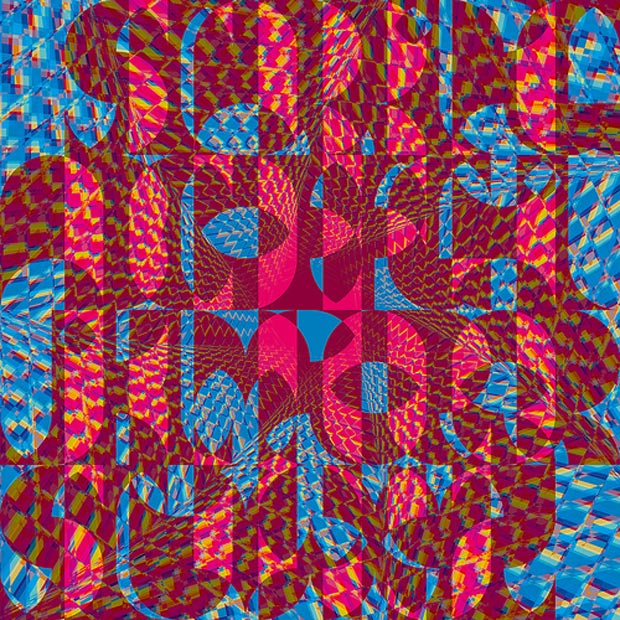 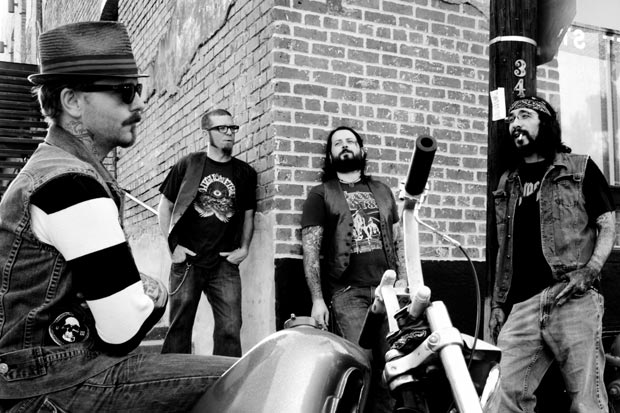 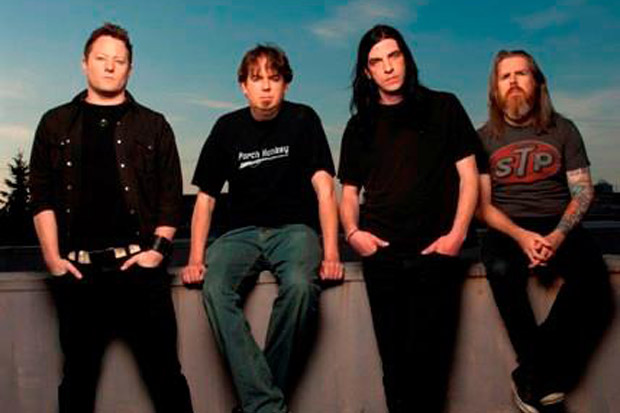