Guitar virtuoso and devil-do-all Misha Mansoor caused quite a stir with Periphery’s self-titled debut. They’re seen as one of the leaders of the so-called djent genre. Let’s see whether he’s able to maintain his position as one of the leading djent minds with the release of the second Periphery record, simply entitled II.

The new Periphery release is a much more structured and focused effort, certainly when compared to its much more chaotic predecessor. Mansoor’s trademark dazzling guitar riffs and ditto guitar solos are still abundantly present, but it works much better within the overall musical context of II. It also feels more like a group effort, instead of one person recording an album in his bedroom studio. Production-wise there isn’t much to complain about on II… Mansoor did a great job here.

If you like the first Periphery album, you will certainly fall in love with this one. Recommended tracks include “Have A Blast”, “Facepalm Mute” and “Erised”. 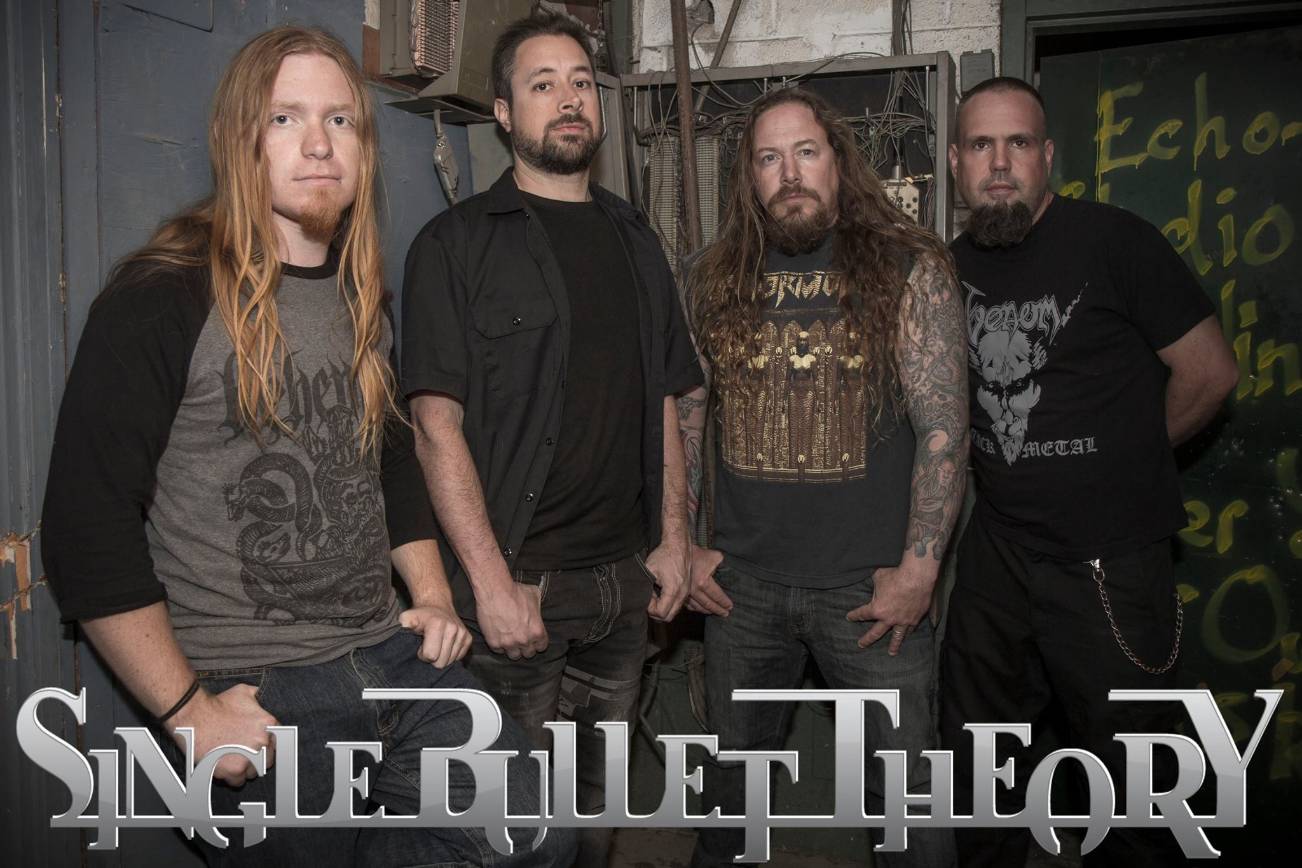 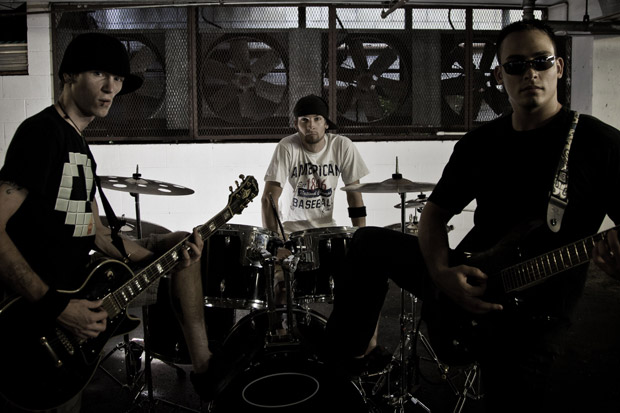