The Skinny: No Place For Heroes is a band that came alive in 2010 thanks to the band members’ love of metallic rock. The group is built for the stage, combining a dynamic inter-mixture of sounds with a combination of the heaviness of rock, the power of metal along with a bit of progressive rock which is all supported by a theatrical stage presentation. In terms of influences, NPFH unite the riffs of Rage Against the Machine and The Deftones, the energy of the Foo Fighters and Queens of the Stone Age, and the presence of Tool and System of a Down.

After playing the Long’i’Rock Festival in Switzerland, NPFH got down to business on creating a new record. The band members proceeded to leave France and travel to Montreal in order to produce their music across North America. There they met Quebecer Olivier L’Heureux who has since been added to the group as their lead guitarist. Their self-titled album has been available now online since January with a new single “Girls Want Bad Boys” to be released this Spring. From NPFH self-titled record comes the song “Kill Da Disco” available here for free download. 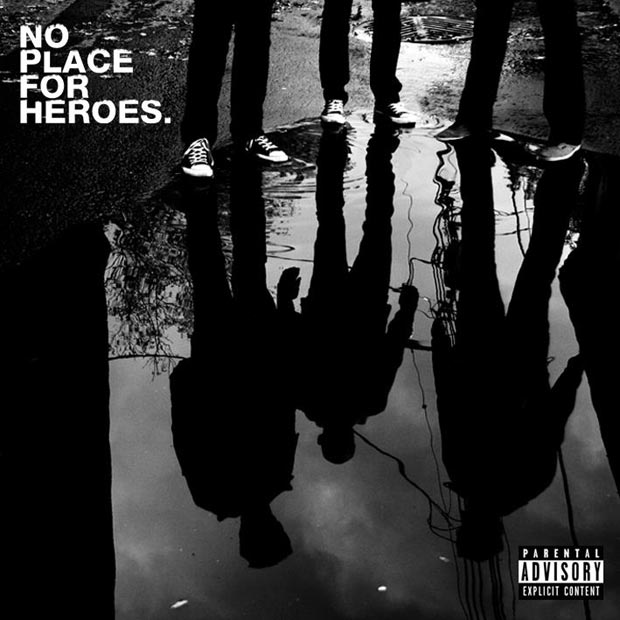 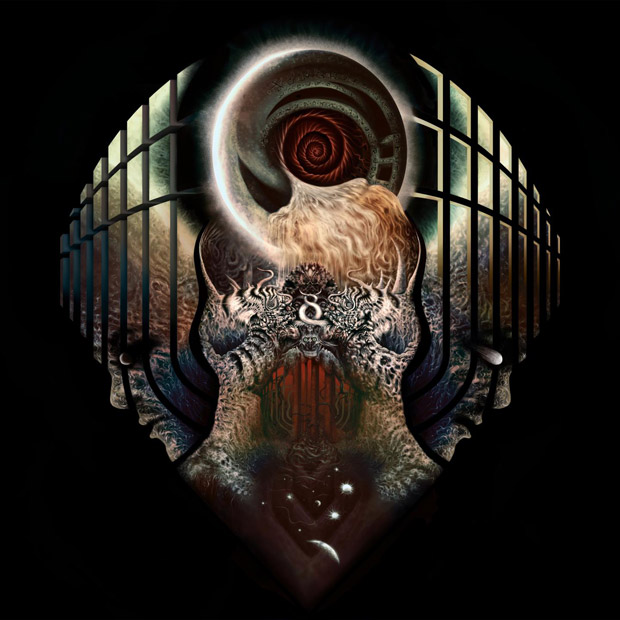 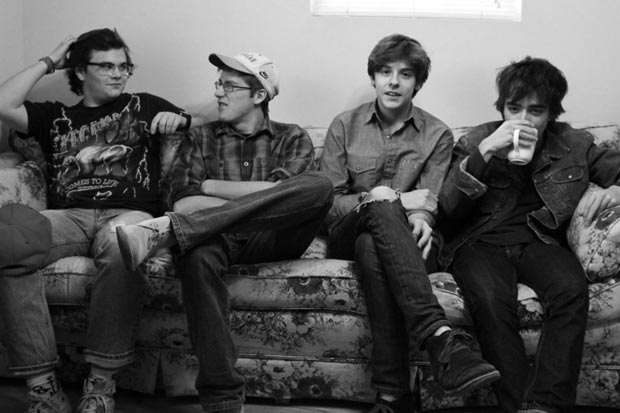