The Skinny: From the mossy underbelly of Portland, Oregon comes the gritty tones of ambidextrous quartet Nether Regions, and the release of their debut full-length LP, Into The Breach. Following the demise of Ditchliquor in 2006, bassist and vocalist Joe Wickstrom supplied live bass for Black Elk, Subarachnoid Space and Witch Mountain for three years, before seeking out several choice musicians in the area to form Nether Regions. With thunderous tones that would surely allow the band’s sound to fall under multiple genre sub categorizations, the core Nether Regions sound simultaneously molests heavy riffery with a persuasion all their own, unable to be contained by one simple style tag.

Into The Breach clocks in with forty-five minutes of original extreme music recorded by Mike Lastra and Mark Ellsworth at Smegmatone, and mixed and mastered by Adam Pike at Toadhouse – both in Portland. Originally self-released by Nether Regions in February in a strictly limited 1,000-run CD pressing, a copy of Into The Breach found its way into the hands of North Carolina-based Abnormal Gait Records who instantly decided that there must be a vinyl version of the album made. After being specially remixed and remastered for the LP version by Adam Pike (Red Fang, Black Elk), the album was pressed on black 140-gram wax, and packaged with cover art crafted by Brandon Munday and Sam Ford, limited to 500 copies.

Into The Breach Track Listing: 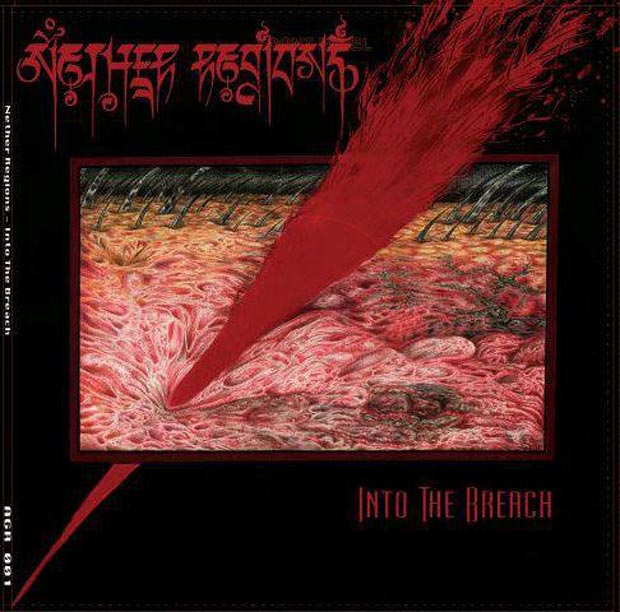 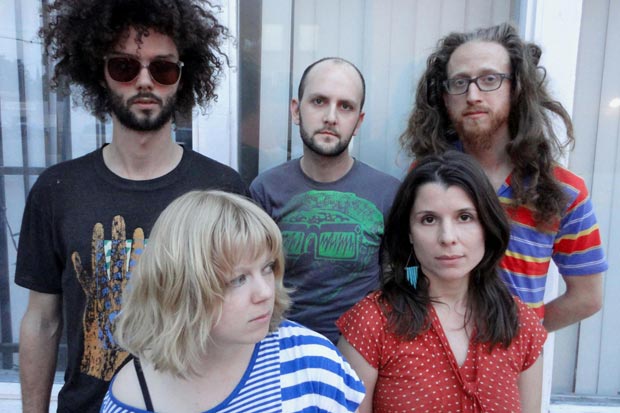 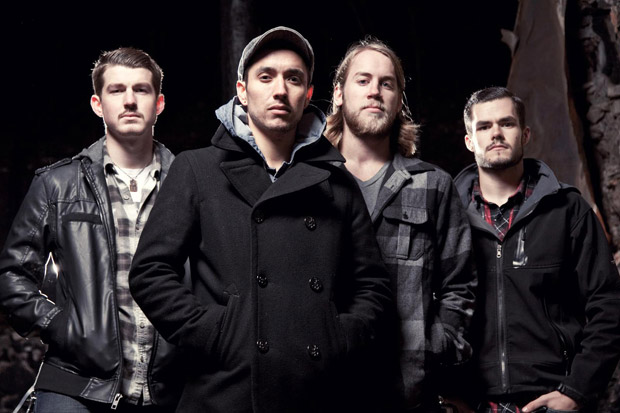