The Skinny: Necrovation are streaming the new track “Sepulchreal,” from their new self-titled album, at Agonia Records’ SoundCloud page. The track is available below. Necrovation’s self-titled album is out June 26th in Europe and August 14th in the States courtesy of Agonia Records, and is the follow-up to 2008’s Breed Deadness Blood. It marks a swift improvement over the band’s previous raw death metal style, with more classical and heavy metal influences but still with the classic death metal elements that have been the group’s trademark since the beginning. Strong recommendation for those who once liked Metallica, early Entombed and Morbid Angel.

Necrovation was mixed and produced by Gustav Burn along with the band members and mastered in Necromorbus Studios (Watain, Destroyer 666) in Stockholm, Sweden. Available formats: CD, limited 12-inch gatefold heavy vinyl with eight pages booklet (first 100 copies of the vinyl on a heavy navy blue vinyl with white haze) and digital download. 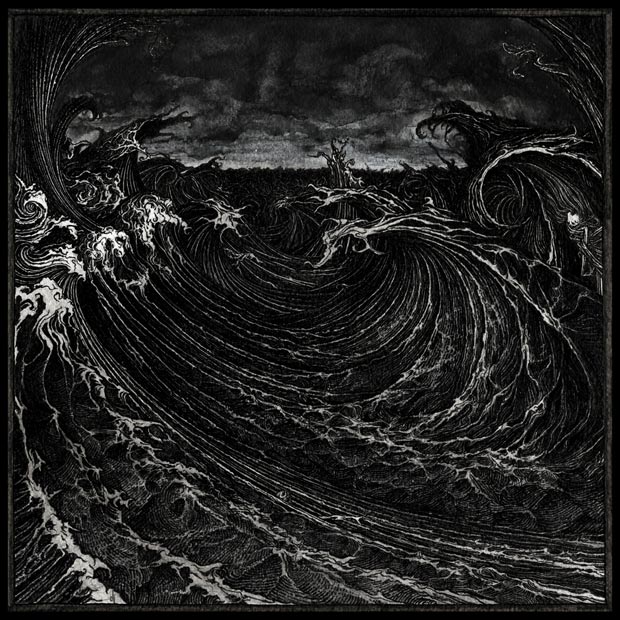 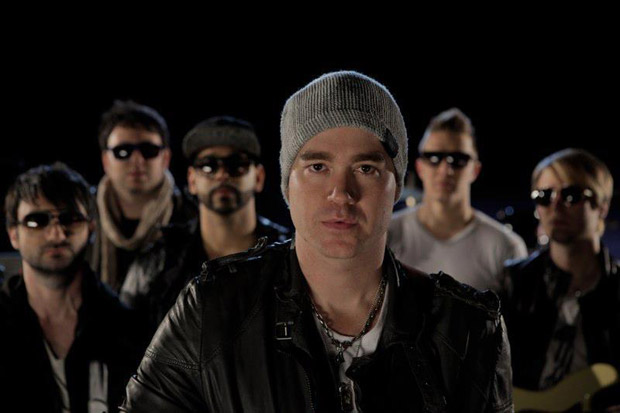