The Skinny: Modernboys Moderngirls was formed by singer and songwriter Akira Alemany, a musician whose background reads like a bad world music album liner note biography. Alemany was born in Spain, is half-Japanese and was largely educated in Canada so to say the least, he has been exposed to his fair share of different cultures and influences. In terms of musicla influences, Alemany has always been partial to the singer/songwriter types such as Lou Reed and Paul Westerberg but also Sam Cooke, Bo Diddley and Buddy Holly. Besides Alemany the other key part of Modernboys Moderngirls is Brett Millius, the drummer of the band and second founding member.

Together, both Alemany and Millius experimented in developing their own garage soul sound drawn from old blues, ’50s pop soul and ’70s rock and punk. After a few years of trying to find the right lineup, things finally came together in 2012 with the addition of Venezualen bassist Juan Carlos Rivas and lead guitarist Milan Schramek. Their new album is called Let’s Do It!, a title inspired by the final words of convicted murderer Gary Gilmore prior to execution by firing squad in 1977. To sample this brand new album, here is the track “How Am I Gonna Get It?” available for free download. 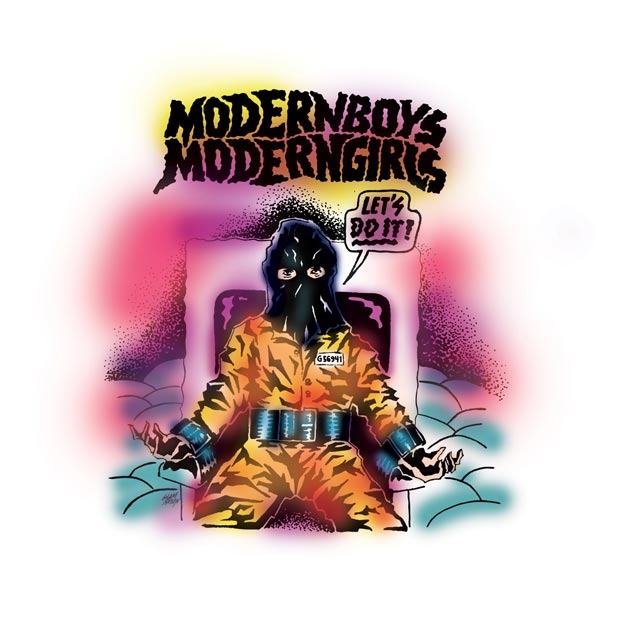 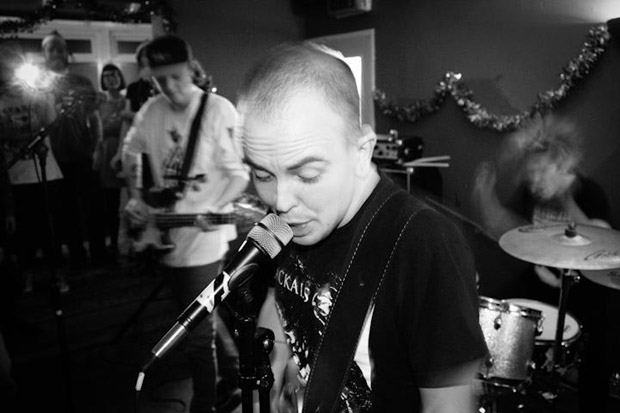 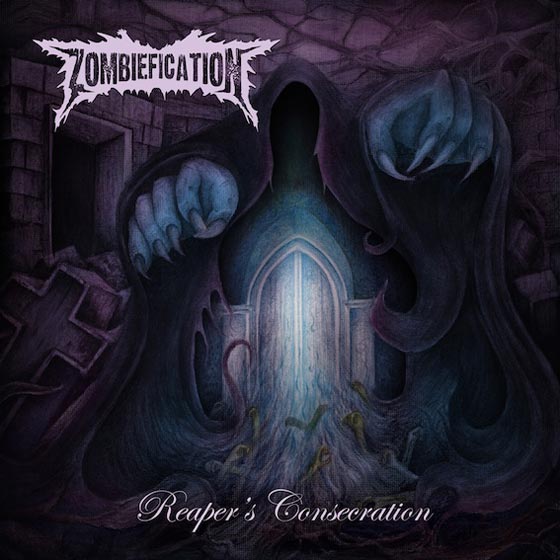