I recently had the pleasure of speaking with Hank Williams III (aka Hank3) about his four new CD releases. Williams is a prolific songwriter who comes from music royalty; he is the grandson of Hank Williams and the son of Hank Williams Jr.. As one might expect Hank3 is well versed in many genres of music and In 2011 he released, Ghost to a Ghost/Gutter Town (a two disc country record), 3 Bar Ranch Cattle Callin’ (a metal record) and Attention Deficit Domination (a doom rock record). After many years with a major label Williams is now doing things by himself, on his own terms. He’s currently touring in support of all four records with shows that are each three and a half hour long adventures. Here’s what Williams had to say about the records, the touring and what it is like to finally be free to do exactly what he wants.

How you doing today Hank?
Hank: I am doing good thanks.

You have a busy year coming up?
Hank: Yeah we are just doing it all over again and keeping it going; that’s all we can do. I am still touring for the four records. That is the kind of show I am putting on, the Country the Hillbilly, the Attention Deficit and the Three Bar Ranch. It has been interesting and it is the longest I have ever played in my life. The set is almost three and a half hours. That is how long it takes to get through all of the sounds. There is no opening band; we are opening up for ourselves. There might be a packed house at the beginning of the show, but at the end of it only a select few are still standing.

How hard is it to play a set that long every night?
Hank: I have always played long sets. For the past twelve years I have paid respect to my Country fans first and then we go from there off into the other stuff. For now it seems I am able to maintain it pretty well in the next five to ten years we will see how the body and my voice react to it. 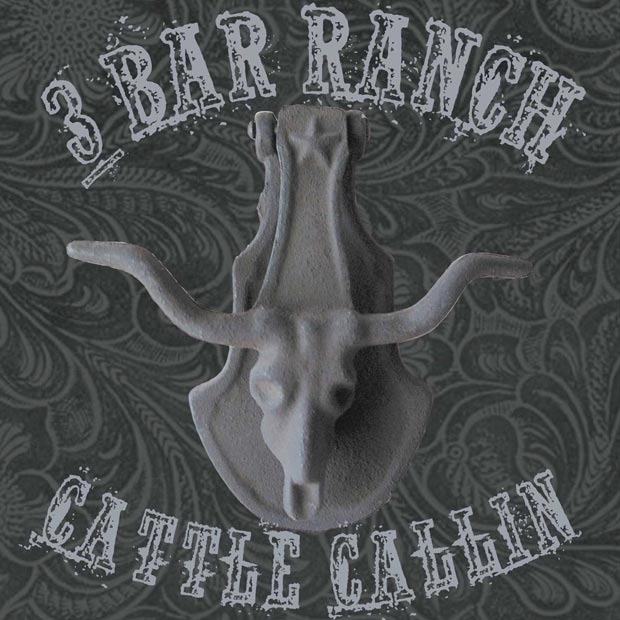 Do you do anything special to prepare for something like this?
Hank: Man I just had to change the little things; I have had to keep my partying for the stage and I had to give up smoking cigarettes just to preserve the show and keep it going. The hardest thing is to preserve the voice and keep it going on the road. I have had to take a few different approaches to maintain my voice.

I know you are currently touring, but what kind of plans do you have for the rest of the year?
Hank: It is basically a month on and then a month off. That is what we are shooting for. I have not been to Europe since 2009 so we are going to be doing a month over there, and then we are doing a Midwest run followed by a West Coast run then maybe Canada.

You have had quite a few well-known musicians play on your records including Les Claypool and Tom Waits. How did that come about and what was it like playing with musicians of that caliber?
Hank: It was inspirational. It was an honor to work with a musician like Tom Waits, he was very friendly and there was a lot of mutual respect. Playing the drums along with Les Claypool’s bass was amazing. When I was a kid I never would have thought I would be playing with these guys so it was great.

Check out the song: “Country Heroes”

Now that you have had a chance to sit on these records are you still happy with them?
Hank: Well definitely, it is musical freedom for me. I am just glad to be able to do what I do. If I want to put out a record tomorrow I can and I don’t have to go through five lawyers anymore. I am doing my job by showing the kids out there the do it yourself work ethic on recording, mixing and getting involved in all aspects of the project. With the technology these days it is so much easier.

You are right, technology definitely makes it a different ballgame than it was 20 years ago.
Hank: No doubt and you don’t have to go bankrupt making a record now and that gives musicians a little more power.

With four albums coming out at once you must be writing all the time.
Hank: It comes in spurts really. When it flows it flows. In the daytime I would be a bit more serious and at night I would just kind of break the rules a bit. If it was the Cajun stuff I was not worried about tuning or being in time or if I wanted to play a fast drum track and lay down a heavy metal guitar. It just depends on my mood and when I can sit down and hone in on something.

Did you have more songs or did you put everything into these four albums?
Hank: I got off of Curb Records January 1st and instead of going out and partying and raising a bunch of hell I sat down and I started creating a bunch of music. From January to June all I did was write and record… it is something I will never be able to do again in my life. You know trying to mix 40 or 50 songs my ears were getting shot and my brain was spinning out. It was just exciting to be able to put all four of those out at the same time and then deliver them at a show. I have never been able to sell a CD at my own shows in over 19 years because I refused to sell Curb’s product. That was inspirational itself, just being able to do that. 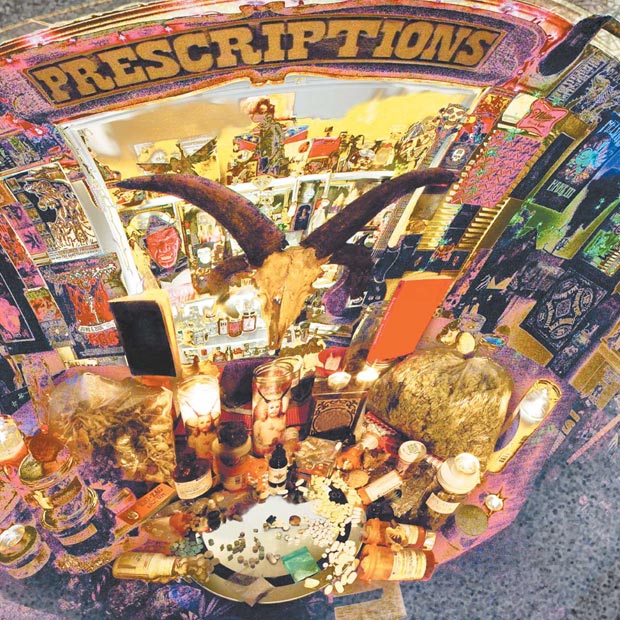 So the main theme I am getting from this interview is that you have a freedom to do what you want, when you want and you are enjoying it?
Hank: My distribution company knows that I work hard to make them happy. My goal is to break them even and then I am completely happy. I am going to do what I can do do what I do; tour the road and put out good music.

It has to be a great feeling to not be dependent on the big label record companies and be able to do things yourself?
Hank: It was frustrating to get all kinds of great opportunities for soundtracks or to work with other musicians and 75 percent of the time they would tell me no. They just never really gave me a chance to be creative.

You have been doing this for such a long time, did you ever imagine you would still be at it?
Hank: Well when you look at people like Willie Nelson, Lemmy and Buzz from The Melvins it just sort of gets in your blood and your soul and it keeps you going. I don’t know if after 50 I will be playing three and a half hours and mixing all the different styles of music together but time will tell. I do know that with country music I can kind of grow old with my fans. We will just see how things go.

Any closing words at all Hank?
Hank: If we are coming to your town, we don’t have an opening band and if you are interested in buying our product they can just go to www.hank3.com.

Check out the song: “Livin’ Beyond Doom” 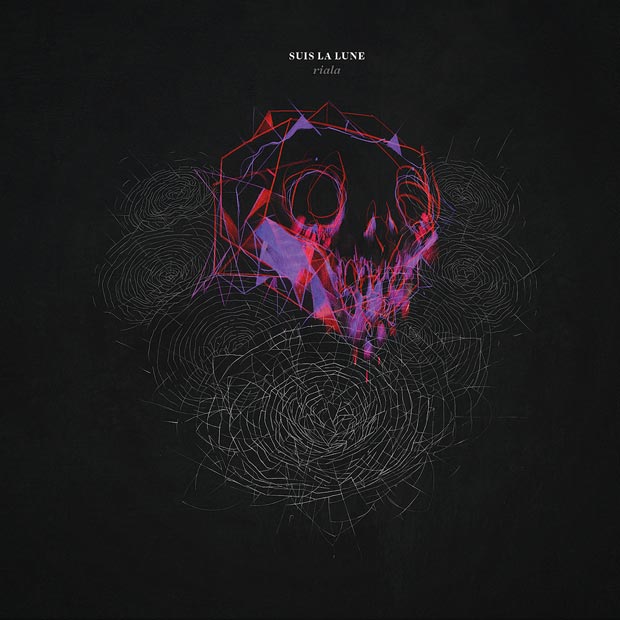 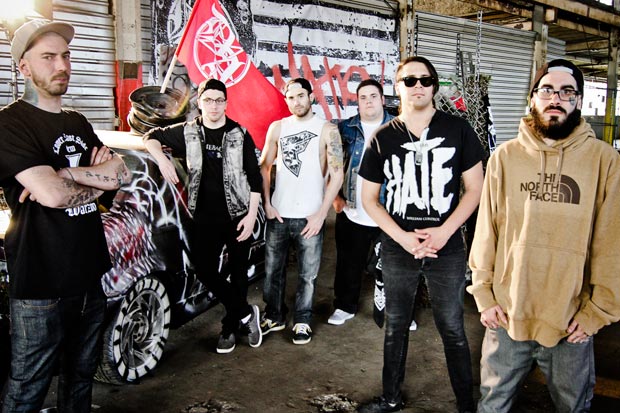