Demon Lung are one of the best, if not THE best, new metal bands out there at the moment. Their EP Pareidolia smokes so bad, it’s hard to believe that this is the band’s debut. Originally intended as a demo Pareidolia’s thick, Sabbathy groove is addictive – literally the only time I’m not listening to it is when I have something else I have to review. Otherwise, Pareidolia’s sweet doom is filling my ears and numbing my brain. Buy the damn album on Bandcamp now, and don’t give me an excuse about being broke – It’s $4! You’ve got to be kidding me if you own a computer and can’t afford that. Lead vocalist Shanda Fredrick took the time to speak to me about the band’s album and what makes these doomsters tick.

Thanks for taking the time to talk to me. I loved your EP and have found it hard to stop listening to it. How have you found the reception to it so far?
Shanda: Thank YOU for the interview! I’m really happy that you enjoyed our EP. It was a huge effort on our part, being that we did everything ourselves, so the fact that you enjoyed it means the world. The reception has been pretty amazing so far, especially because we didn’t expect to get any attention as a band. There have been some criticism, but as a new band we try take it constructively.

How did the band form? Pareidolia is your debut correct?
Shanda: Jeremy, Pat and I were all involved in the local music scene in Vegas. We often crossed paths and became friends. Phil and Jeremy are both from Indiana and have known each other for a while. Once Phil moved to Vegas the band came together kind of organically. Pareidoilia is our only EP, but we have written and recorded other songs. We’ll never release any of them because they are the evolution of our sound and just not up to par.

How would you describe your sound? Do comparisons to Sabbath and Electric Wizard flatter or piss you off?
Shanda: I just say that we are simply a doom band. Although it’s such a huge genre now, if I have to narrow it down to sub genres I guess it would be epic/traditional doom. Comparisons to Sabbath and Electric Wizard are very flattering, but we do feel it doesn’t accurately describe our sound. We’re most inspired by Candlemass.

Check out the album: ‘Pareidolia’

Vocally who other than Ozzy and Jus would be your influences?
Shanda: Most of my vocal influences are male, which is why I think I have a deeper register. When I was young it was John Fogherty and Kris Kristofferson (still a guilty pleasure). Once I got a little older and delved into metal: Phil Anselmo, Neil Fallon, Pepper Keenon… the list goes on. My main female influences are probably Jinx Dawson, Amber Valentine and more recently Jex Thoth.

Can you go over some details on the lyrics and any theme of the album? Also what does the album’s title mean?
Shanda: We are heavily inspired by films. “Sour Ground” is obviously based on ‘Pet Sematary’, “Lament Code” is about the Hellraiser mythos, etc. Other lyrics are inspired by the grand grimoire and the occult. The title track was written about John Carpenter’s ‘Prince of Darkness’. There’s a line in that film about how Satan lives in the smallest parts, in the atoms. So it’s somewhat of a figurative pareidolia: seeing the devil in the little things.

What led to the decision to release the EP on Bandcamp? What are your expectations sales wise? Also do you foresee a time you will be able to quit your day job and play music full time?
Shanda: The EP was originally intended as just a demo to see if there was any label interest for a full-length, and also to see what we could produce on our own. It’s still basically a demo, so there are no expectations for sales. We’ve probably given away as many as we’ve sold just to get it out there.

How do you guys plan on overcoming the hurdles a new band faces? Are you just going to promote yourselves or do you have a plan?
Shanda: We worked with Clawhammer PR to help get the EP reviewed and spread around; we are just taking this as it comes. Our plan as of now is to finish writing the full-length by the end of Summer, shop it to labels, get in the studio, and release it by the end of the year. 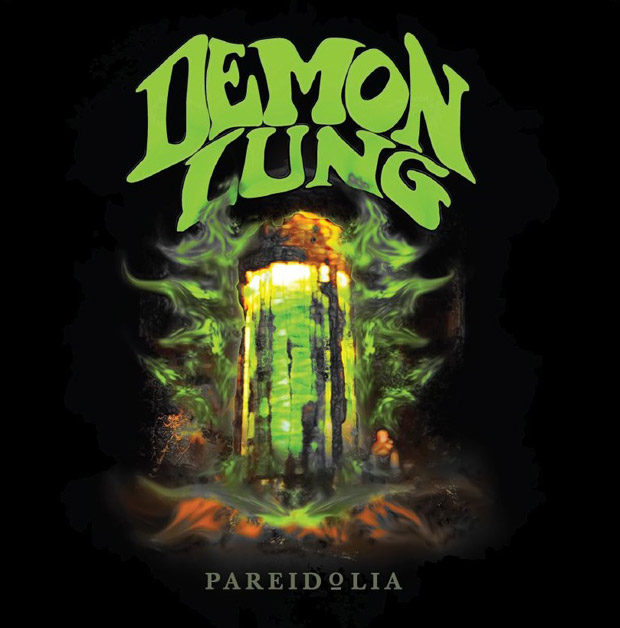 As a musician what is your take on downloading? Ethical or not and why?
Shanda: I’m slightly younger than the guys in my band and they often talk about tape trading and how there was an art to discovering a band. For me, the downloading trend was the same thing. I was able to locate bands through blogs and downloading sites that I never would have been exposed to. And the bands that I fell in love with, I bought their album anyway. I think it forces musicians to put more time into the entire package, the music, stage show and merchandise. The whole approach is different and that was something the music industry needed.

I understand you also did a physical release of the album. How come and will there be a vinyl release?
Shanda: I think bands have to have something physical especially to sell at shows. We have no plans of releasing the EP on vinyl; we want our first vinyl release to be the full-length.

How do you feel about the recent decision of Black Sabbath to reunite without Bill Ward?
Shanda: I’m for it; why not? I probably should have a more passionate opinion, but who am I to judge people for wanting to do something that makes them happy or for money. If it sucks, I won’t listen. If it doesn’t, I look forward for another chapter of Sabbath.

What is your all-time favorite Sabbath album and singer?
Shanda: It’s cliché to say, but Paranoid and Ozzy. “Hand of Doom” is a powerful, personal song to me.

Top 5 albums of all time?
Shanda: I’m going to give the Vegas girl answer: “What are your top 5 albums? Oh my Gawd, me too!”

Thanks for taking the time to talk to me. Anything else you would like to say?
Shanda: Again, thank YOU! Your compliments and amazing review have been really encouraging. It’s rewarding when you put a lot of work into something and to have other people enjoy it as much as we do. We promise maintain the momentum with our new album. Souls will be tainted!

Check out the song: “Electric Funeral” 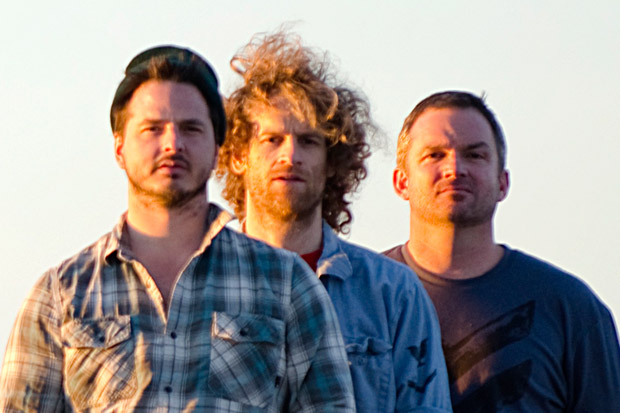 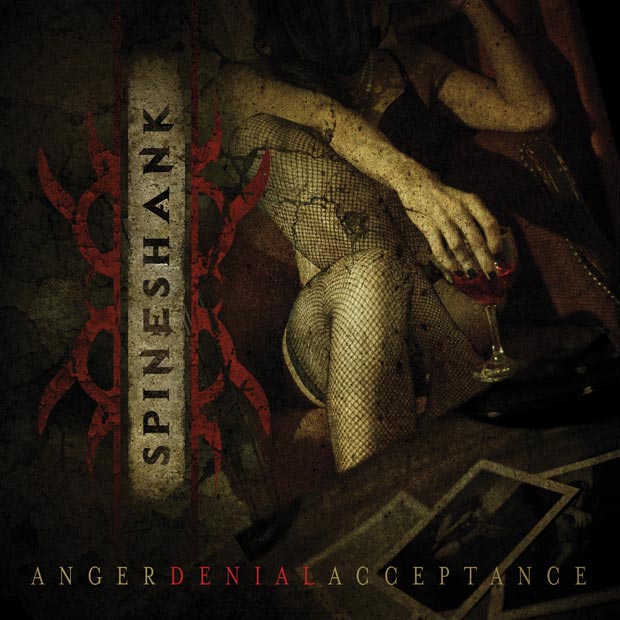