For many, Ihsahn could easily be considered one of the most important metal musicians of the past 20 years. Yes it may sound like an overstatement, but the Norwegian’s groundbreaking work with Emperor, Peccatum, or on his previous formidable solo albums, is undeniable proof of his immense musical talents. His latest effort Emerita (his fourth under the “Ihsahn” moniker) only confirms that his desire to keep contributing to the advance of extreme music is as fervent and urgent as it was two decades ago. This is not a formulaic or “by the book” metal album, and although there’s a plethora of elements taken from traditional genres, this is foremost an avant-garde venture.

More and more, the vocalist and guitarist is leaving behind his black metal roots in favor of a more cosmopolitan aesthetic. Some late-Emperor influences are still present, especially on the magnificent blast beats of “Something out There”, but most of the music here is more progressive, atmospheric and inclined to experimentation. Tracks like “Arrival”, “The Paranoid” or “Departure” among others, reveal a profound exploration of different textures, dissonances (especially on the riffing) and melodic landscapes. Giving more room to Shining’s saxophonist Jorgen Munkeby (who also participated on previous album After) on songs like “The Eagle and the Snake”, “Catharsis” and “The Grave” -which is a sort of a continuation of the fan’s favorite “On The Shores” – add gravitas, eeriness and a sense of impending doom. Also, the guest participation of heavy weights Devin Townsend and Jeff Loomis, though not indispensable, are a welcome addition that adds variety yo the vocal and guitar departments respectively.

Ihsahn has expressed that Emerita is some sort of departure from his previous solo efforts, but this is not necessarily true. Although he introduces several new elements in his music, there are plenty of his traditional trademarks (the intricate riffing, weird yet catchy clean vocals harmonies, the raspy distorted voice, etc.) which make this recording a very recognizable Ihsahn affair. Though he’ll probably push the boundaries of his own musical genius even further on future albums, in the meantime, approach this album with an open mind and don’t be afraid to enjoy the madness.

Check out the ‘Emerita’ album teaser 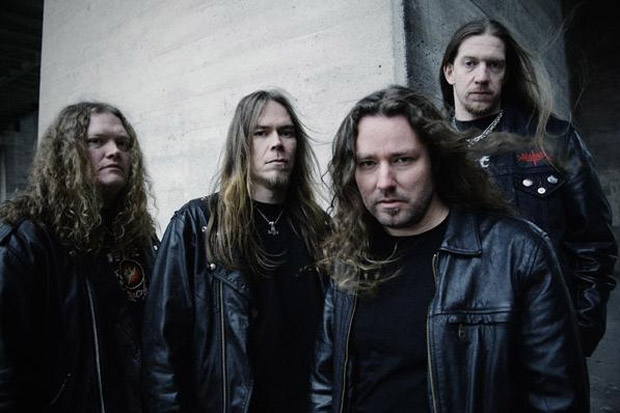 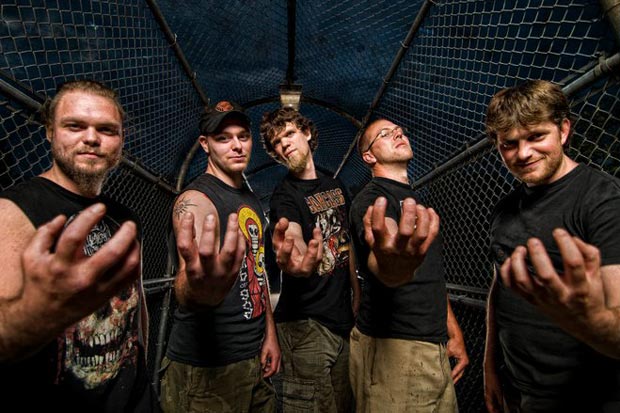