The Skinny: Mississauga, Ontario band Horizons should be on your radar as of right now! This post-hardcore/rock five piece is just plain awesome and on the verge of busting out big. Already making a name for themselves on their home turf (they’ve basically spent the past two years touring all over Eastern Canada), the band is now setting their sights on a broader international fan base. And why not? The guys sure have the licks to win people over.

After recording at Sundown Studios in Guelph, Ontario last March with producer Jordan Valeriote (Silverstein, Dead and Divine, Structures, Counterparts) the band’s debut EP, It’s All Worth Reaching For would go on to hit #6 on the iTunes Rock Charts. Since then things have only improved as Horizons would play the Toronto dates of both Warped Tour and the All Stars Tour, plus they supported Silverstein on a short, local tour. Most recently Horizons again hit the studio and this time emerged with a new mini EP called, Singles. Today we’re pleased to offer you an exclusive look at one of the newest tracks, “Set Sail”. 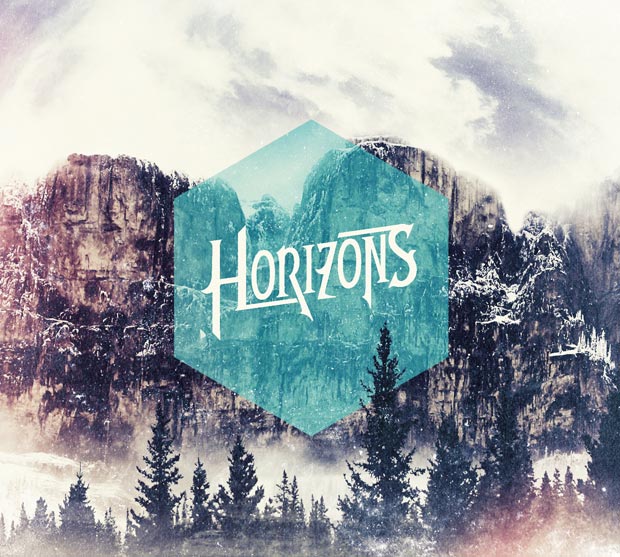 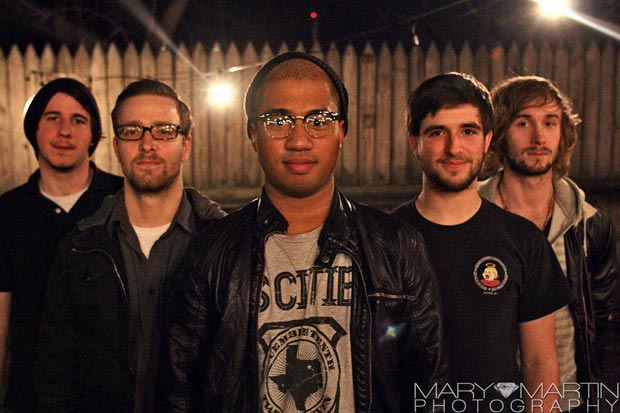 Come What May – “Speak Like Butchers” [Exclusive Song Stream] 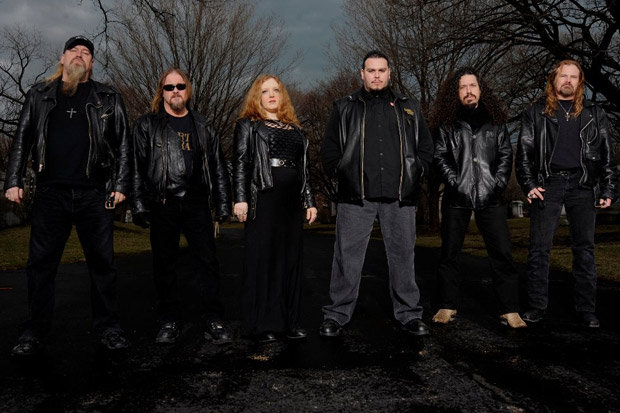