Some of today’s best metal music is found deep in the bowels of the underground, in places where the average Joe Metallica fan doesn’t bother to look. Many in the underground would have it no other way: many underground purists can be like hipsters in a way, wanting the “cool” bands all to themselves and then feigning boredom with said band if they ever get popular. However, the thing is that a lot of the more underground bands are worthy of far more attention than they get. Case in point is Poland’s Hellspawn.

From what I can tell The Great Red Dragon is the band’s second release and damned if I know why these guys haven’t been picked up by a bigger label like Relapse or Earache!? Hellspawn are a death metal band, but they play an interesting cross of melodic and technical death metal – kind of like Abysmal Dawn. Personally I freak over this type of stuff as well-played death metal is an addiction for me, especially when the album has the hooks like this one does. Songs like “The Greatest King Among Demons” have riffs that make me want to air guitar and headbang like I’m 14 years old. Good album, and I’m looking forward to hearing more from these guys soon.

01. The First Banner in the Fields of the Devil
02. Words Become Flesh
03. Hellspawn
04. Diabolic
05. The Great Red Dragon
06. Intro to the Revalation
07. Revelation of the Red Dragon
08. The Dice Are Cast
09. The Greatest King Among Demon
10. An Obelisk of the World

Check out the ‘The Great Red Dragon’ album trailer 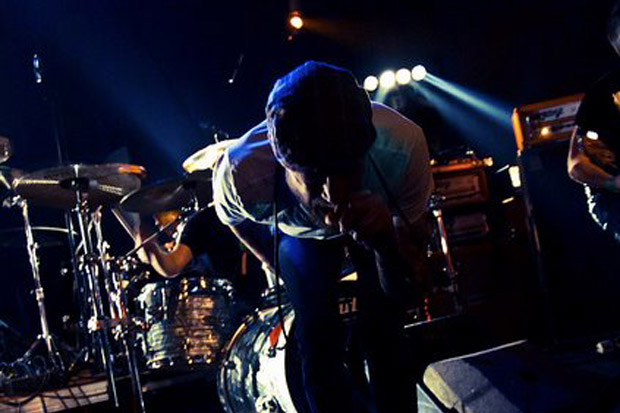 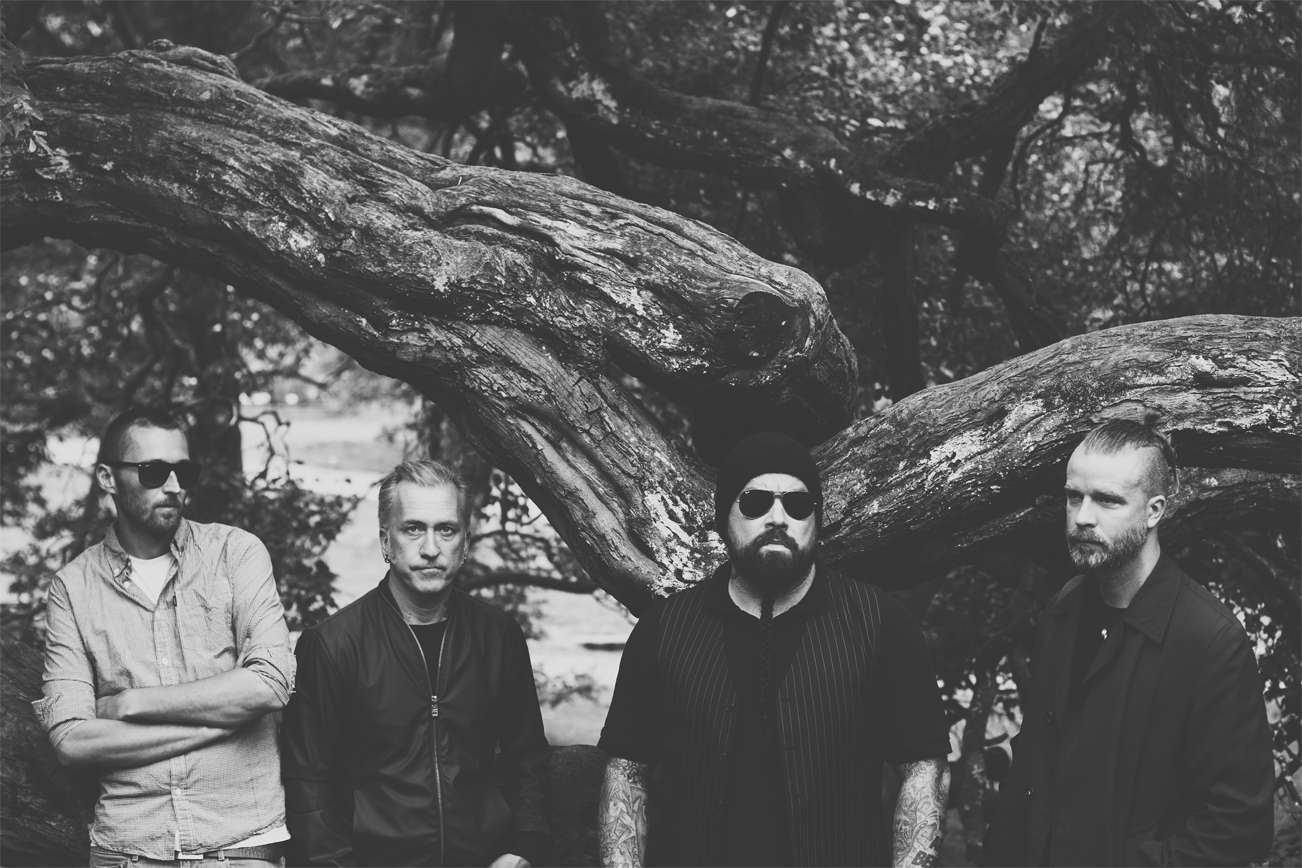 Ulver – “In The Past” (We The People Cover) [SoundCloud Song Stream]