Swedish metaller’s Grand Magus return after a two year absence with The Hunt. I’ve been following these guys for a few years now and was kind of worried about this album. After all, despite a lot of critical acclaim, their last album Hammer of the North quite frankly, bored the pants off me so I was worried this album would be more of the same.

I need not have feared however, as The Hunt delivers in spades. While the band is often referred to as doom, I personally herein hear more of a traditional heavy metal style. Right from the get go with “Starlight Slaughter”, the guys bring some excellent metal. Overall, The Hunt more than makes up for the massive disappointment that was Hammer of the North. Pick it up as soon as you can!

Check out the song: “The Hunt” 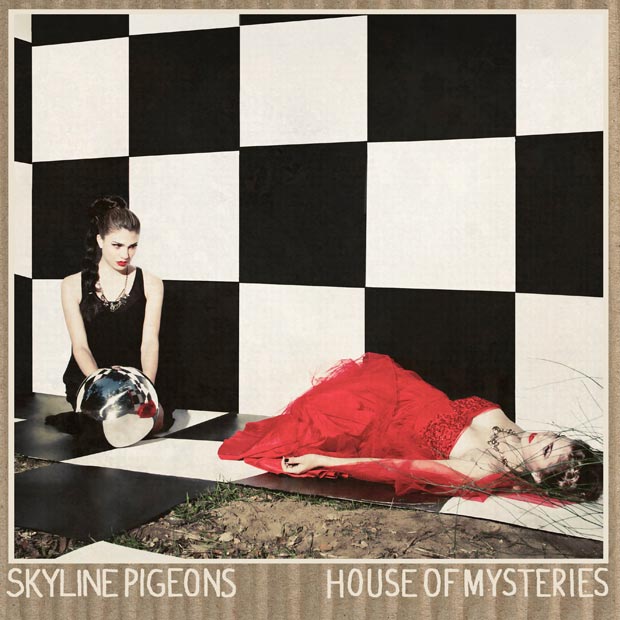 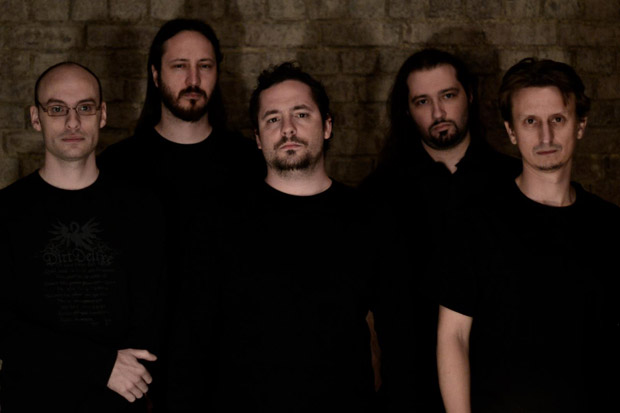